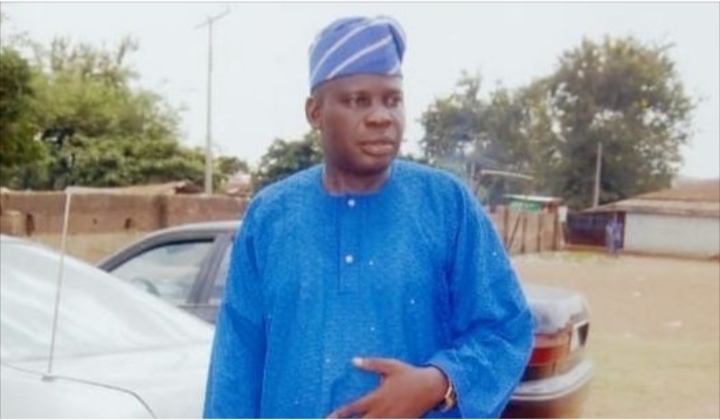 Police confirm murder of surveyor, two others by suspected hoodlums over land dispute

The killings of a 50-year-old surveyor, Alhaji Tairu Badmus, his apprentice and a farmer over a land dispute between Erin and Ilofa communities have been confirmed by the Osun State Police Command.

This tragic incident was confirmed by the Police Public Relations Officer in the state, Mrs. Yemisi Opalola while addressing newsmen.

Opalola that the Erin community engaged the victim, who had gone to the site with his apprentice when the hoodlums struck.

Reports revealed that the farmer was working on his farm at the time and his appeal to the hoodlums that he was just a farmer fell on deaf ears as he was shot many times.

The PPRO said one of the suspected hoodlums, Ibrahim Olaniran, 26, had been arrested while detectives were on the trail of others.

Opalola said the suspected leader of the killers, a popular figure in the community identified as Tanfiani, was still at large and would be arrested to face justice.

“The gruesome murder of Alhaji Tairu Badmus of Owooka’s compound, Orolu local government has been announced,” the statement reads.

“Until his assasination yesterday, Alhaji Tairu Badmus was a professional surveyor working on disputed land between Erin, Egbedi and Iloba town of both Irepodun and Egbedore local government areas of the State which according to yet to be confirmed report, Erin/Egbedi has secured a favourable legal tussle over,”

“According to information available to the Directorate of Media, Research and Documentation of Odunolu ruling house, Alhaji Tairu Badmus after completing his secondary education in 1984 at Ifon/Erin community High school was brought to Osogbo by the heroe and pillar of our struggle, late Prince Bakare Oyedeji to learn and master surveying and mapping at the popular Y.A Shittu land and survey works where he was certified professional.

“He was a loving family man, easy going, progressive minded and a community man to the core. Odunolu royal family call on the National Boundary Commission, Osun State ministry of lands and physical planning to resolve all pending land matters across Orolu, Irepodun, Egbedore and others to stop shedding of innocent, resourceful souls and damage of physical properties.”

The release also charged the security agencies to work with the traditional institution to bring his killers to justice to prevent the spread of the violence.