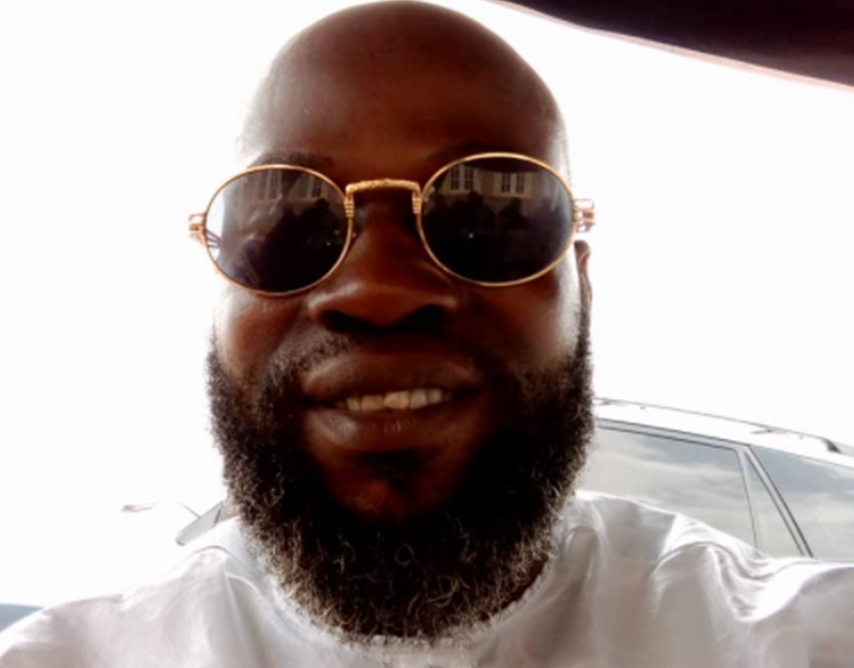 Family cries out as man dies in police custody in Lagos

A 38-year-old man, has died in the custody of the Zone 2 police command after he was arrested for allegedly planning to abduct the monarch of Isiu in Ikorodu area of Lagos State, and his family wants answers.

Yemi Taiwo, a land Agent, was arrested alongside one of his friends, Femi Animashaun, by a combined team of local vigilante members in Ikorodu, popularly known as Onyabo, and some palace thugs known as Tobalase in Isiu community.

In a video made available to newsmen, the two accused persons were stripped and tortured in the premises of Ikorodu North Local Council Development Area.

The wife of the deceased, Olabisi Taiwo, said her husband left home in the Gberigbe area of Ikorodu for Isiu, where he bought some plots of land, and was arrested.

She said in tears: “He told me that he would first stop at his boss’s office before going to site but he never came back to meet his two children and wife.

“Around 11.pm on the fateful day, his younger brother, Deji, who is staying with us, rushed home and told me that he heard that his brother had been killed.”

She continued: “I was very distraught and quickly lost my senses but after some hours, they called back that he was not dead but that he had been arrested with some people who are planning to abduct the monarch of Isiu.

“We didn’t hear anything until late in the evening on Friday when I was told that he had been taken to the annex of Zonal Investigative Bureau in Ladegboye area, Ikorodu by some policemen, who were invited.

“I went there on that same day. I was not allowed to see him by the Investigating Police Officer (IPO) who was identified as Lati. We were told that he was not there.

“I went there again on Saturday and Sunday and was still not allowed to see him, but on that Sunday, one of his brothers, Awobajo, who went there to see him, was also detained by the policemen.

“Awobajo was later released on Monday and he told me that the IPO asked him the location of my husband’s properties and that he would sell them off because we don’t know the gravity of our offence.

“Early on Tuesday morning, the policemen brought my husband and Femi out of the cell and they were tortured in preparation for their transfer to Zone 2 headquarters in Onikan.

“I was told that on their way to Onikan, some land thugs sprinkled some water on them on the road. I learnt that, when my husband and Femi were brought to Zone 2, when the superior officer saw the condition of my husband and his friend with injuries all over their bodies, he rejected them and told the IPO to go and treat them first before he can allow them into the cell.

“It was while they were returning them back to their annex at Ikorodu that my husband died and the IPO is now saying that he does not know what to do again. He does not want to release the body of my husband to me.

“I am appealing to the Inspector General of Police to come to my aid. Those who connived with the police to kill my husband are bragging to have the support of powerful monarchs and the Lagos State Government. I don’t want my husband to die in vain.”

The Zone 2, Command spokesperson, DSP Hauwa Idris declined to comment on the incident, stating simply: “I cannot confirm any story now, I am busy, we are hosting a GOC, call me later.”