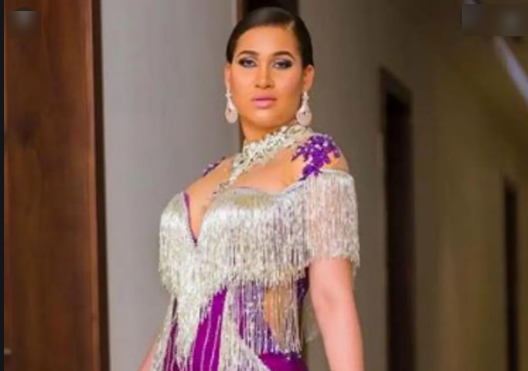 The former wife to billionaire, Musa Danjuma took to her Instagram page to show off the car.

The excited mother of three shared a photo and wrote; 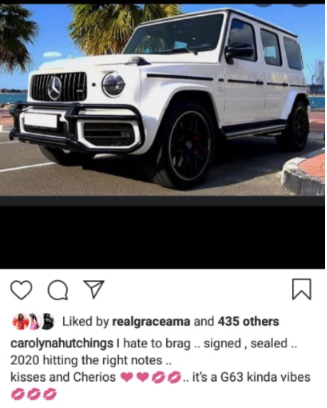 Caroline made her screen debut in 2004, starring in some of Chico Ejiro’s popular films. After a hiatus from the film industry, she made a comeback in 2016, producing and starring in the romantic thriller Stalker.