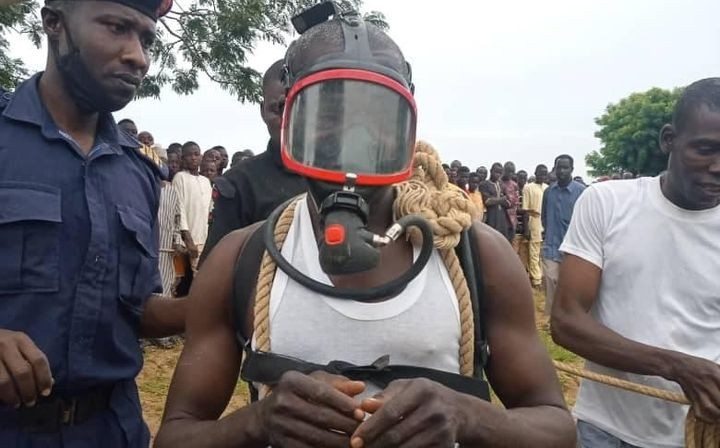 Tragedy as a 25-year-old man reportedly drowned while bathing in a river at Zangon Buhari in Bunkere Local Government Area of Kano State on Tuesday, September 15.

This was disclosed in a statement released by the Public Relations Officer, Kano State Fire Service, Saidu Mohammed.

The PRO said the incident happened on Tuesday morning.

“We received a distress call from Zangon Buhari in Bunkure local government at 06:30 am hours through Malam Muhammad Mai Anguwa,”

“In response to the call we sent our rescue team with equipments to the scene of incident and discovered it was a man of about 25 years drowned into a pond. The victim was pulled out unconscious and confirmed dead. His corpse was handed over to ward head of Zangon Buhari on behalf of his families”.