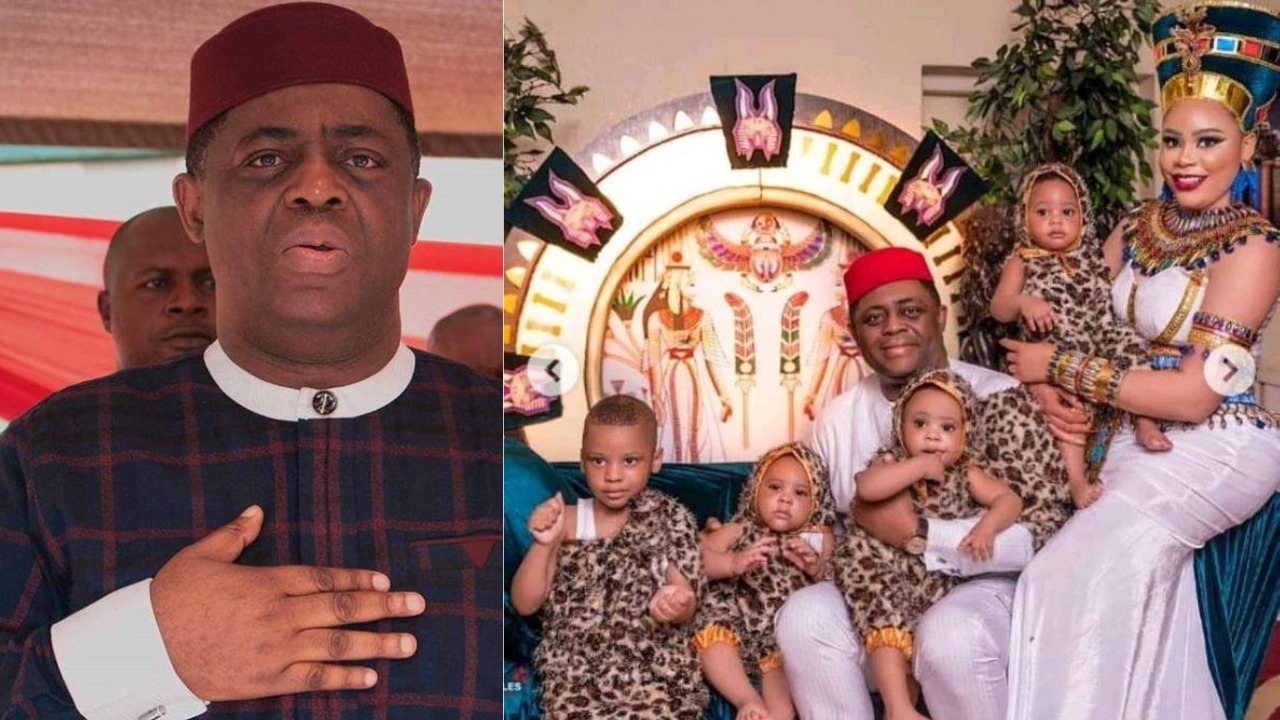 Few hours after the news of his failed marriage broke the internet, ex aviation minister, Femi Fani-Kayode has sued popular Nigerian blogger, Stella Dimokorkus for defamation following the publication about his separation from his wife and mother of his four children, Precious Chikwendu.

According to the statement that was released and signed by his lawyer, Adeola Adedipe, on Wednesday, September 16, 2020, SDK was accused of defamation and has been asked to pay a sum of N2bn for giving a false report about his family.

Read the statement below;

Our client is aggrieved and has instructed us to draw your attention to these libellous breaches of his person and family. By this publication, our client has received denigrating phone calls and messages across the globe by virtue of which he now sufferers immeasurable loss of goodwill.

“However, he is inclined to draw a curtain over the wild and spurious claims if you retract the allegations on the same platform they were published and consequently apologise to him in two other national dailies.

“You are also advised to enter into negotiations with us for the sum of two billion naira only being a token amount for penitence. Please bear in mind that you have 14 days from receipt of this letter to comply with the highlighted mitigating measures, the failure of which will leave our client with no preferred alternative than to seek redress in court.”