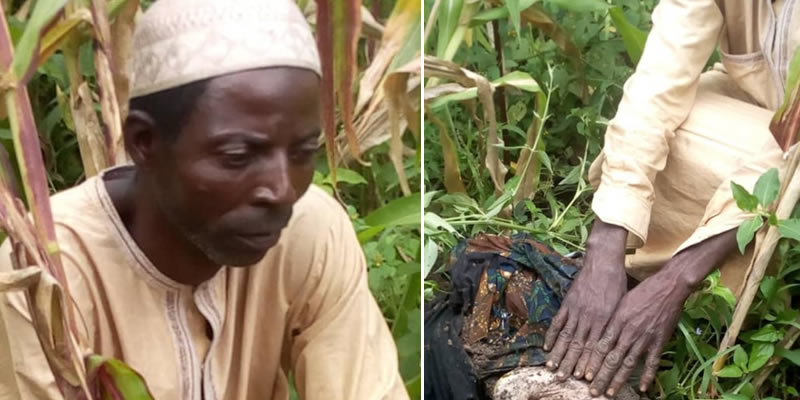 50-year-old Bawada Audi has been arrested by the Bauchi State Police Command for the death of his newborn grandchild in Rimin, Zayam Toro Local Government Area of the State.

Spokesperson of the command, DSP Ahmed Wakili, who disclosed this in a statement on Saturday, September 19, said that after the suspect’s 17-year-old daughter Hafsat, gave birth to a baby boy, he snatched the child and buried him behind his house.

“On 16/09/2020 at about 1000hrs, a joint operation between the police and human right have brought one Hafsat Bawada ‘f’ aged 17yrs of Rimin Zayam Toro L.G.A Bauchi to Divisional Headquarters Toro who was alleged to have given birth to a male child on 14/09/2020 at about 0200hrs her father Bawada Audu ‘m’ 50yrs of same address seized the child and buried the Baby behind his house,” the statement reads.

Upon receiving the report, the baby was exhumed and rushed to the General Hospital where he was certified dead by a doctor. 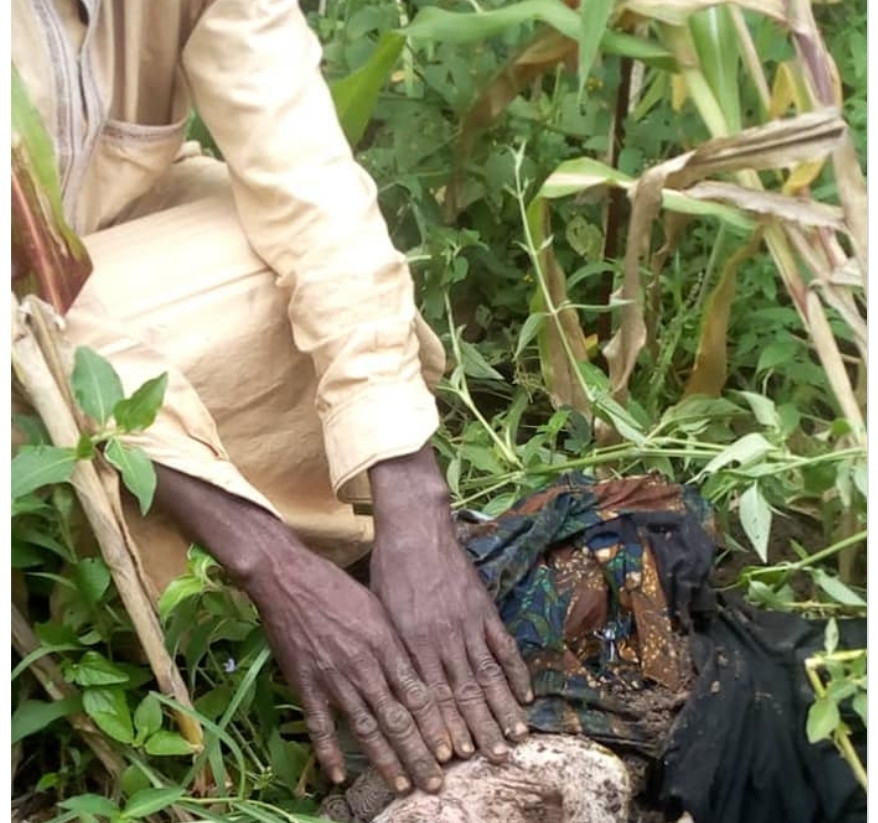 The PPRO added. “Moreover, Hafsat pointed one Danjuma Malam Uba ‘m’ of the same address to have had carnal knowledge of her sometime early 2020 now at large. The Corpse was released to the village head of Rimin Ziyam for burial, while suspect was arrested and confessed to the crime.”