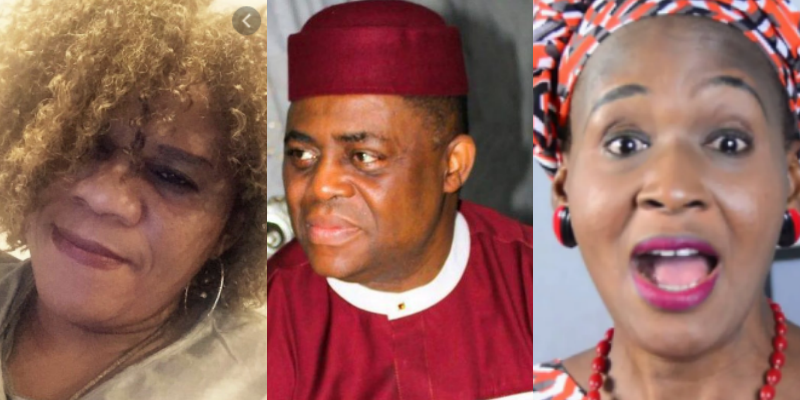 This comes after FFK sued Stella for reporting that his third marriage to Precious Chikwendu crashed due to domestic violence and that their kids might not be his as she conceived them via IVF.

Kemi took to Twitter to counter Stella’s story. In series of tweets, Kemi alleged that Precious was the problem, not FFK as Stella earlier reported.

“Every proper Journalist knows the golden rule. DOGS DO NOT EAT DOGS. I guess that is changing with the times.”

Every proper Journalist knows the golden rule. DOGS DO NOT EAT DOGS. I guess that is changing with the times. #yourplannowerk. #sipslattemachiato

A post shared by Stella dimoko korkus (@officialstelladimokokorkus) on Sep 19, 2020 at 4:11am PDT