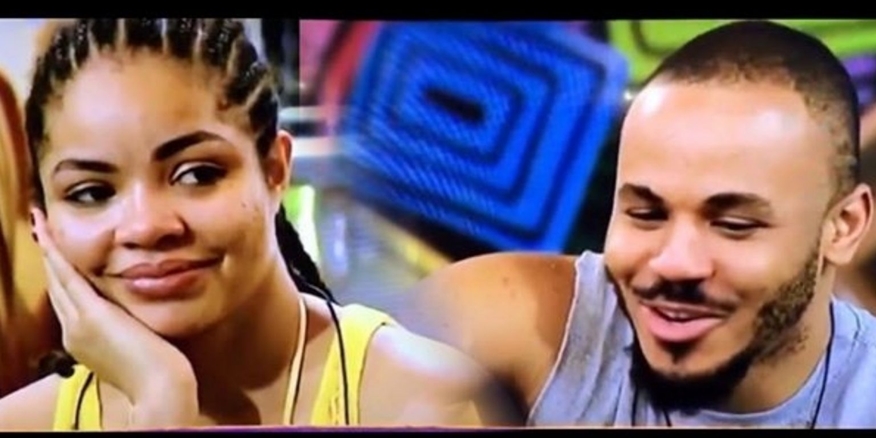 Recently evicted BBNaija housemate, Ozo has revealed in an interview that he would dump Nengi to get the N85 million prize.

According to Ozo who is believed to be head over heels in love with Nengi, he would choose winning the show over Nengi.

My fave Ozoemena when asked if him and Dorathy re still friends.
Ozo said Nobody in dah house would come out and say Ozo did him bad thing.. He treated everyone as fairly as he fit cus he believes in fairness n Dora got his loyalty
He said him n Dora re still frnds.#OZOourWinner pic.twitter.com/Jp0yTXbdea

BBNaija Star, Nengi Speaks On Claims Of Being Replaced As The Face…