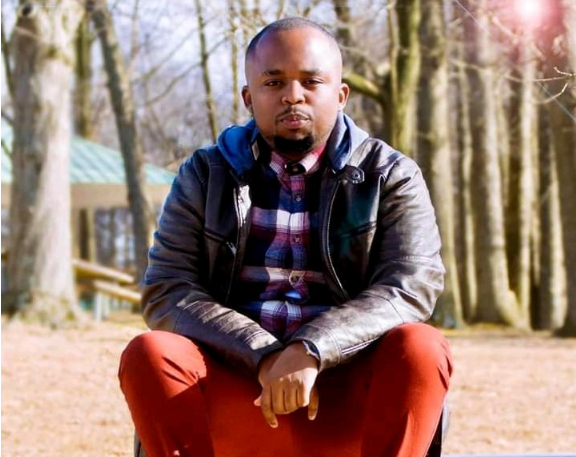 A popular Facebook pastor, Apostle Wise Preach has come under fire after he listed the qualities he wants in a wife and asked women to apply.

Apostle Wise Preach said he wants a light skinned woman “with a stunning smile”. He added that she must be “absolutely gorgeous” and she must be able to sing.

He went on to list other qualities, including that she must be a proverbs 31 woman.

Followers reacted, telling him his choice of a wife is worldly and not influenced by the Holy Spirit. Others told him to get a sex robot instead of a wife. Some mocked his physical appearance.

Se his requirements below; 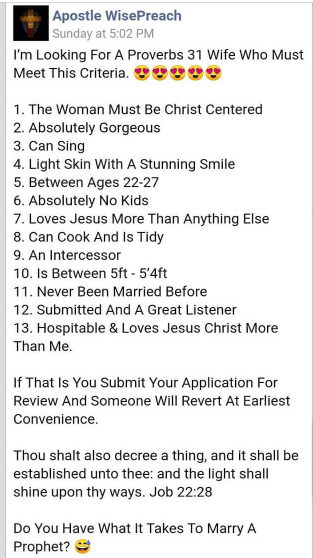 Actress Chioma Chijioke boasts about her marriage one year after tying…

Coming after he received heat and backlash, he edited the post’s caption. Unfortunately, the previous post can still be accessed on Facebook. He also addressed those mocking him, saying: “Am I wrong for having a preference?” 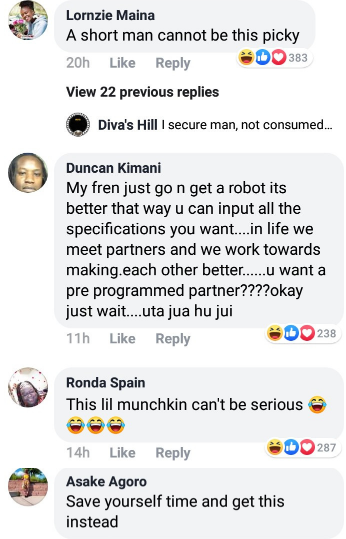 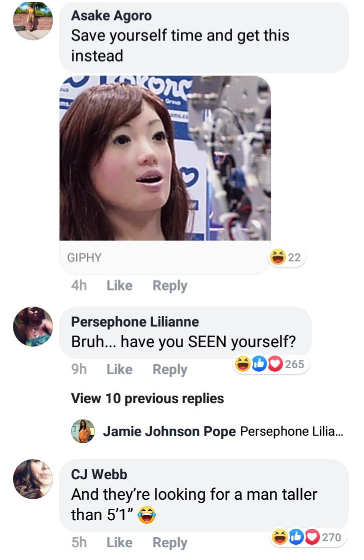 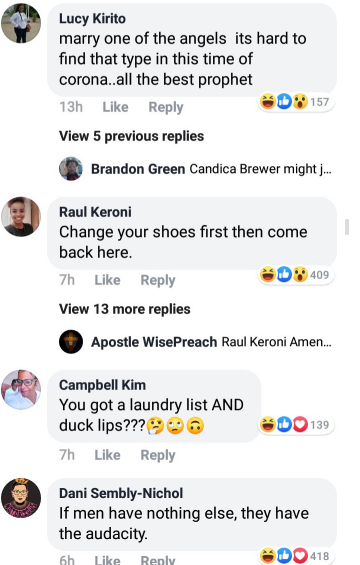 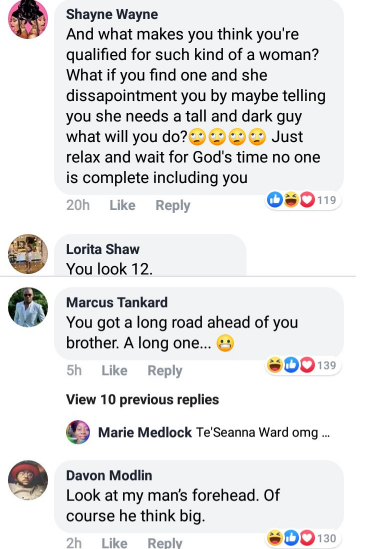