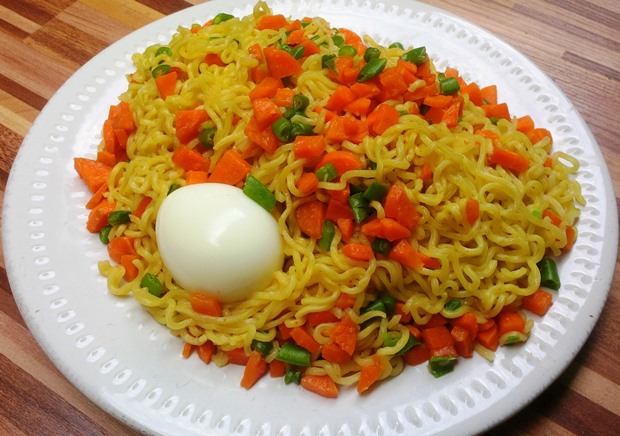 The police have reported the death of four suspected internet fraudsters, three hospitalized with two others unconscious at Ajanomi Area in Abraka Community in Ethiope-East Local Government Area of Delta State.

The victims were said to be sleeping when the incident occurred.

Three of the nine victims were rushed to the Eku Baptist Specialist Hospital where they are now receiving medical treatments.

It was learnt that the stomachs of the deceased were already swollen with their skins peeling off.

Details as to the cause of the incident which led to the death of the four persons were still sketchy at the time of this report.

There are suspicions by residents that the seven suspected internet fraudsters may have been attacked and killed in their house where they slept last night with a poisonous chemical.

When contacted for comments, the Delta State Commissioner of Police, CP Mohammed Hafiz Inuwa confirmed the report in a telephone chat with our correspondent in Warri.

While noting that the Police cannot say the exact cause of deaths, CP Inuwa said, ”Only the hospital can say that.”

According to him, “Whatever we say now will amount to rumour. We are not medical personnel.”

She said, “The DPO has called me. He said at about 2:30 am this morning, a vigilante member called them that an offensive odour was coming out of a room. So, they went there. When they got there, they found out that one room, a single room, was being occupied by seven occupants and four people were already dead while one was unconscious.”

The Police image maker said they were rushed to the hospital which confirmed four of them dead.

She said, “The two unconscious are receiving treatments. The one that’s conscious said last night, they prepared egg and indomie and after sometime, he was now feeling somehow. By the time he checked, others were already lying down.

According to DSP Onovwakpoyeya, “The DPO said their stomachs were swollen and their skins were already peeling as if they poured hot water on them. Later we realized that they’re suspected internet fraudsters. We noticed they’re not students because they had to get the caretaker who said he actually rented the room to one person. He brought others. But this time around, they’re seven. That they’re not students of the school (Delta State University).

DSP Onovwakpoyeya also said the DPO said, hey were trying to get more updates on the matter.