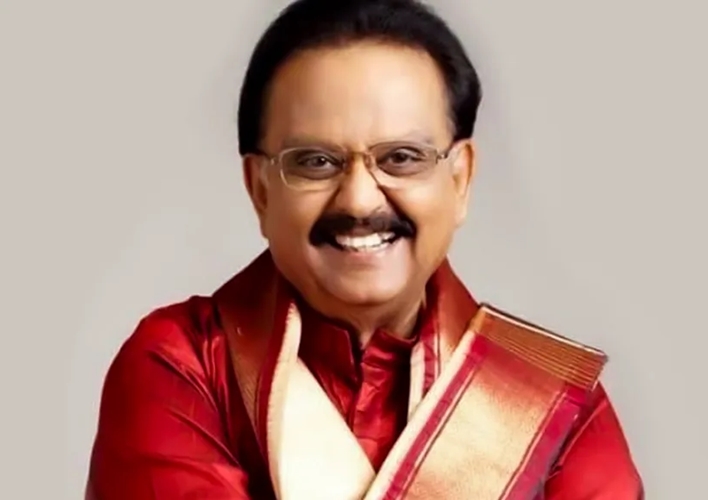 Legendary Indian singer, SP Balasubrahmanyam dies of coronavirus at the age of 74

SP Balasubrahmanyam, a renown Indian singer and Guinness World record holder, has died of COVID-19 at the age of 74.

The Legendary singer who is a Guinness World Record holder for his more than 40,000 songs over 50 years, died today after spending days in intensive care following his COVID-19 diagnosis.

He was admitted to MGM Healthcare in Chennai in the first week of August after testing positive for coronavirus.

SPB’s son SP Charan confirmed his death to reporters at MGM Healthcare this afternoon, “SPB belongs to everyone. He will live on in his songs. My dad passed away at 1.04 pm,” he said.

A statement from the hospital read, “Thiru S P Balasubrahmanyam had been admitted at MGM Healthcare on August 5th and commenced on life support measures since August 14th for severe COVID-19 pneumonia.”

“He continued to be closely monitored by our multidisciplinary team in the critical care unit. He tested negative for COVID-19 on September 4th.”

In a further setback this morning, despite maximal life support measures and the best efforts of the clinical team, his condition deteriorated further and he suffered a cardio-respiratory arrest. ”

With profound grief, we regret to inform that he has passed away on September 25th at 13:04 Hours. We express our heartfelt condolences to his family, friends, well-wishers and admirers at their loss during this time of anguish and sorrow.”

His death has left his fans saddened with several celebrities paying their tribute to him on social media.

Chief Minister of Andhra Pradesh YS Jagan Mohan Reddy expressed his condolences to SPB’s family. In a statement, the CM said, “Sripathi Panditaradhyula Balasubrahmanyam, popularly known as SPB, has been the refreshing notation of film music spanning over five decades, enthralling the connoisseurs and common people alike through his multifaceted talent.”

In a career spanning five decades, Balasubrahmanyam recorded more than 40,000 songs in 16 Indian languages including Tamil, Telugu, Kannada, Malayalam, and Hindi languages. He registered himself in the Guinness Book of World Records for recording the highest number of songs by a singer.