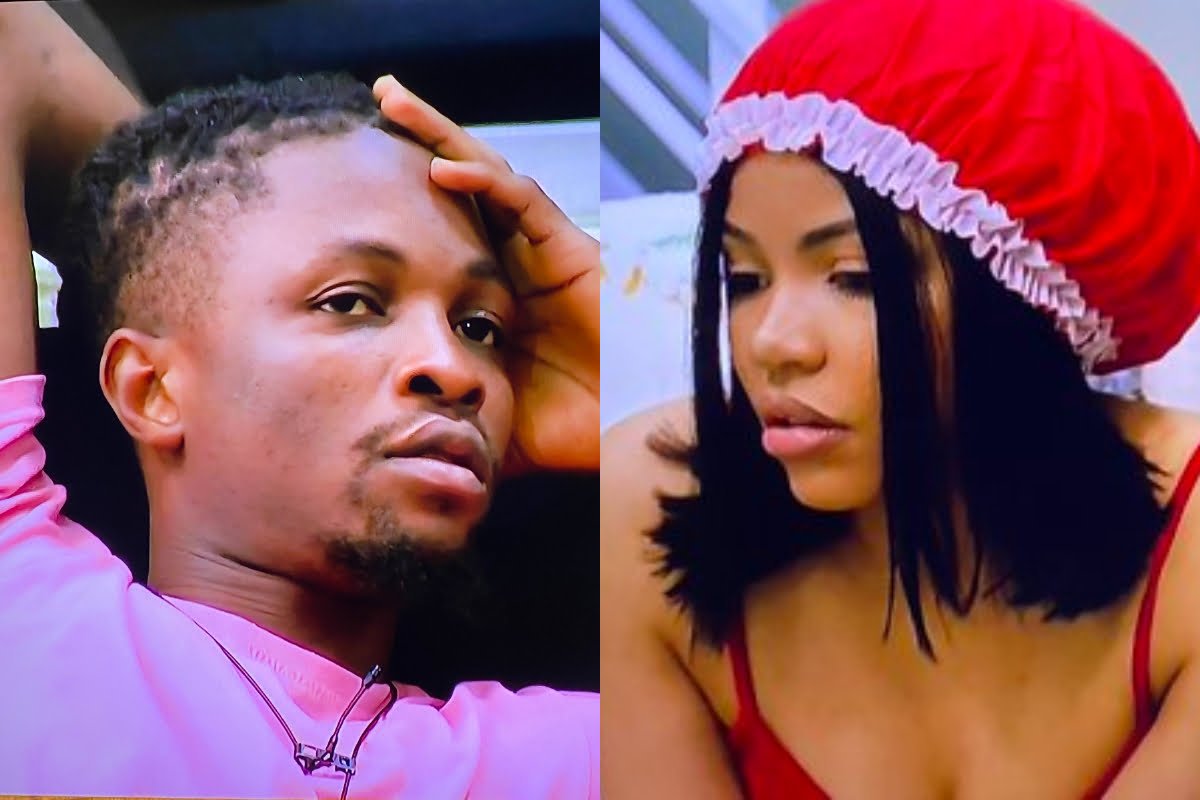 Big Brother Naija Lockdown finalist, Neo Akpofure, has revealed why Nengi will beat Laycon and others to emerge winner of the Lockdown edition.

According to Neo, Nengi might win the N85 million naira grand prize because of her personality.

Neo revealed this during his diary session with Big Brother.

“I think Nengi might win because she has a good personality and is true to herself” He said.

He also stated he didn’t see himself getting emotionally connected to Vee but he’s being himself and doesn’t regret it.

On Sunday, one housemate will be announced as winner of the N85 million grand prize after spending 71 days in the lockdown house.

Who will that be?