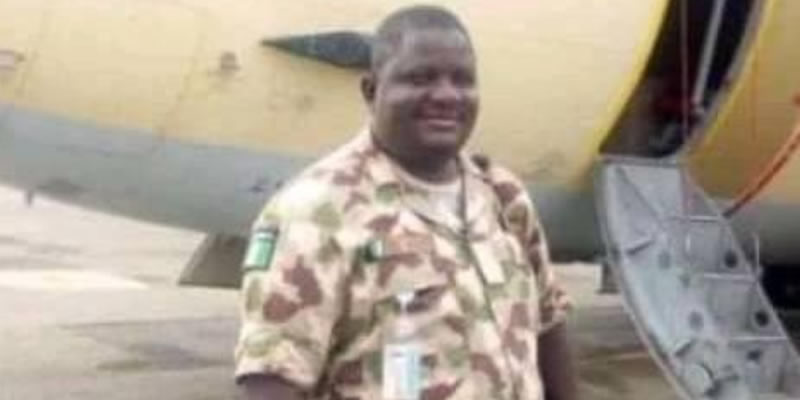 Identity and photos of Nigerian Army colonel killed alongside two other soldiers by bandits in Unguwar Doka Village under Faskari Local Government Area of Katsina State have been revealed.

It was gathered that the colonel identified as M.Z Manu was killed after armed men with AK-47 rifles invaded the villages on Thursday night and started shooting indiscriminately. In the process, the gallant officer, soldiers and some civilians were killed.

The acting Director, Defence Media Operations, Brig. General Benard Onyeuko, who confirmed the incident in a statement issued to journalists at the Special Army Super Camp IV Faskari, said troops of Operation Sahel Sanity responded to a distress call on September 24, 2020 that bandits attacked Unguwar Doka Village and swiftly mobilised to the area where they cleared the bandits.

During the encounter, troops neutralised 21 bandits while others escaped with gunshot into the forest as evident by the trails of blood along the criminals’ escape route.

The statement disclosed that the soldiers rescued three kidnapped victims, including an eight-month-old baby who had been in captivity for more than 23 days and recovered one AK-47 and three motorcycles from the fleeing hoodlums.

“Regrettably, resulting from the encounter with the bandits, one gallant officer and two soldiers paid the supreme sacrifice while two other soldiers were wounded in action and are currently receiving medical treatment in a military medical facility and responding positively,” said Onyeuko.

“The fearless troops have continued to pursue the bandits into the forest and dominating the general areas with aggressive fighting patrols to deny them any respite.” he added.