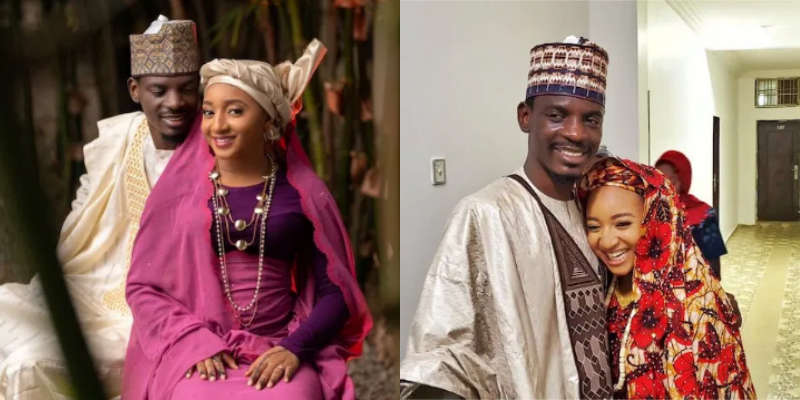 Buhari did not deploy presidential jet for my wedding, Bashir Ahmad opens up

Bashir Ahmad, the personal assistant on new media to President Muhammadu Buhari has debunked reports that he used the presidential jet for his wedding.

WITHIN NIGERIA had reported that the Special Assistant to President Muhammadu Buhari on New Media, Bashir Ahmad is set marry his heartthrob and eventually tied the knot with Naeemah Junaid Bindawa in Katsina state, on Friday.

Barely 12 hours after the ceremony, a report surfaced and went viral accusing Buhari of abusing power by deploying the presidential jet for his aide’s wedding. 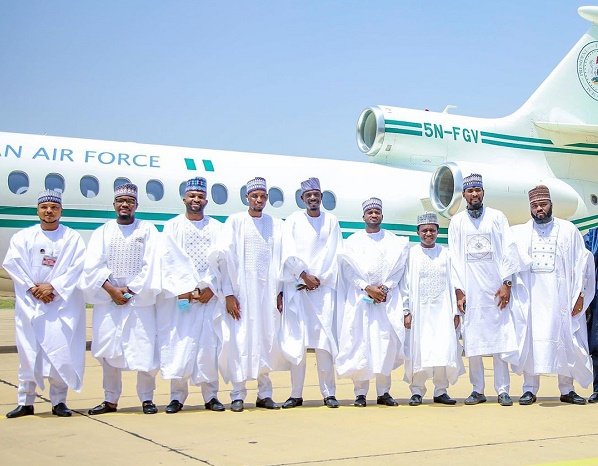 Reacting to the reports via his Twitter handle, the presidential aide said the report was not a true picture of what actually happened.

He said contrary to the report, he traveled alongside his friends to Katsina for the wedding by road and also returned to Kano via the same means afterwards.

Ahmad added that he also departed for Abuja with his friends by road when everything concerning the wedding was over.

He said the pictures of himself and his friends taken behind the presidential jet as depicted in the said report was when they visited the airport to receive Buhari’s representatives at the event.

“Bashir Ahmad and his friends traveled to Katsina on Thursday by road, proceeded to Kano after the wedding on Friday and they will leave Kano for Abuja by road after the events. This was when I led my friends to receive President@MBuhari’s representatives at the airport,” he wrote.