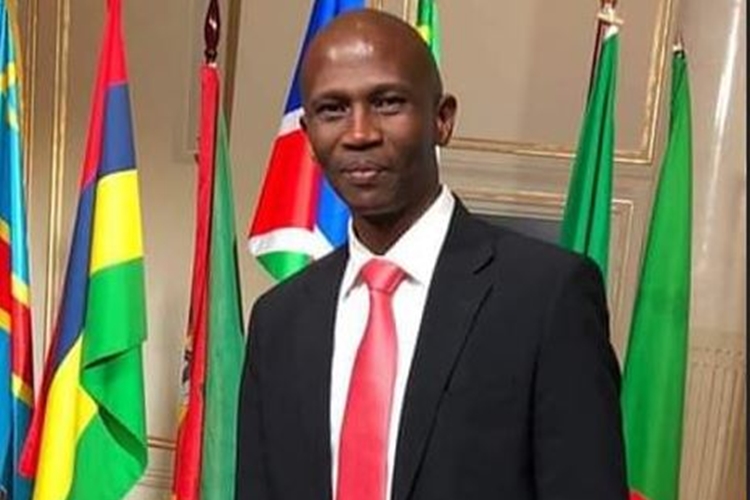 Sikhumbuzo Eric Kholwane, 48, a former Mpumalanga MEC of Finance and Economic Development, has been apprehended for allegedly defiling his two daughters.

According to a statement by the acting provincial secretary of the ANC, Lindiwe Ntshalintshali, said the suspect was arrested at his home on Monday, September 28,2020, and has been suspended from the party. 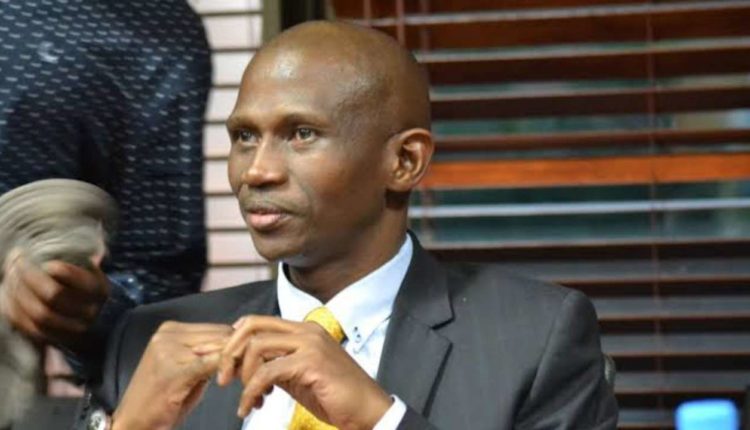 It is reported that this isn’t the first time the suspect had been implicated in rape allegations. He was previously arrested after a woman accused him of rape but he denied the allegation, claiming that the encounter had been consensual. The charges were later withdrawn by the state.

According to SABC News, the suspect alongside his step-son appeared in front of a judge today and the case was postponed to Thursday, October 1,2020, for a formal bail application. The two men are remanded in custody.