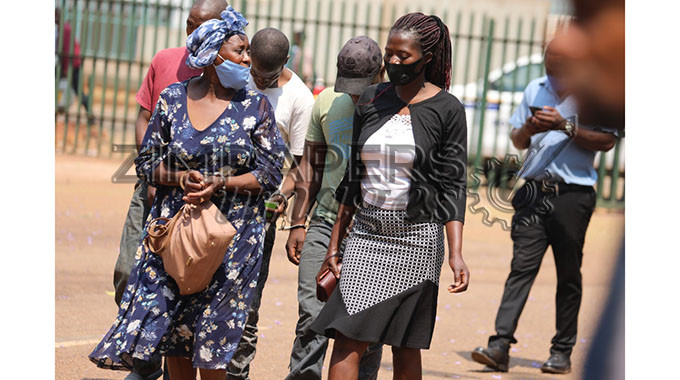 A Zimbabwean woman who reportedly hired thugs to beat up her rivals over a man is now facing murder charges.

The woman identified as Rebecca Masawi and the thugs she hired identified as Zvikomborero Zvikoni, Liberty Guruve and Tendai Dhai are now facing murder, kidnapping and robbery charges after one of the women who was assaulted died.

Court documents revealed that Masawi was so incensed that two other women had interests in a man she wanted and she came up with a plan to go after them. The two victims were not named in the court papers.

Masawi and the thugs reportedly went to victims’ homes after midnight on July 31, 2020, using a vehicle without number plates. The thugs would pretend to be police officers and would bang on the doors demanding entrance. Once the victims complied they were bundled and frog marched into the vehicle. The thugs also ransacked the homes and stole some of the belongings.

After getting the two victims into their car, the bogus police officers drove them to Lake Chivero where they proceeded to assault them viciously. They were beaten mercilessly and left with broken legs.

The two victims were later rescued by passers-by who saw them and promptly called the police. The police took the two terrified women to the Parirenyatwa Group of Hospitals before they were referred to Chitungwiza General Hospital where one of them was operated on and discharged on August 3, 2020. Unfortunately despite the surgery, she later passed on due to the injuries sustained during the brutal attack.

Following over a month investigation into the case, the police discovered that Zvikoni was using the dead woman’s mobile phone. He was arrested on September 26 and after questioning, he implicated Guruve and Dhai in the crime. He also revealed that they were hired by Rebecca Masawi.

Rebecca Masawi appeared before Harare magistrate, Mrs Barbra Mateko on Monday September 28 to face the charges levelled against her.