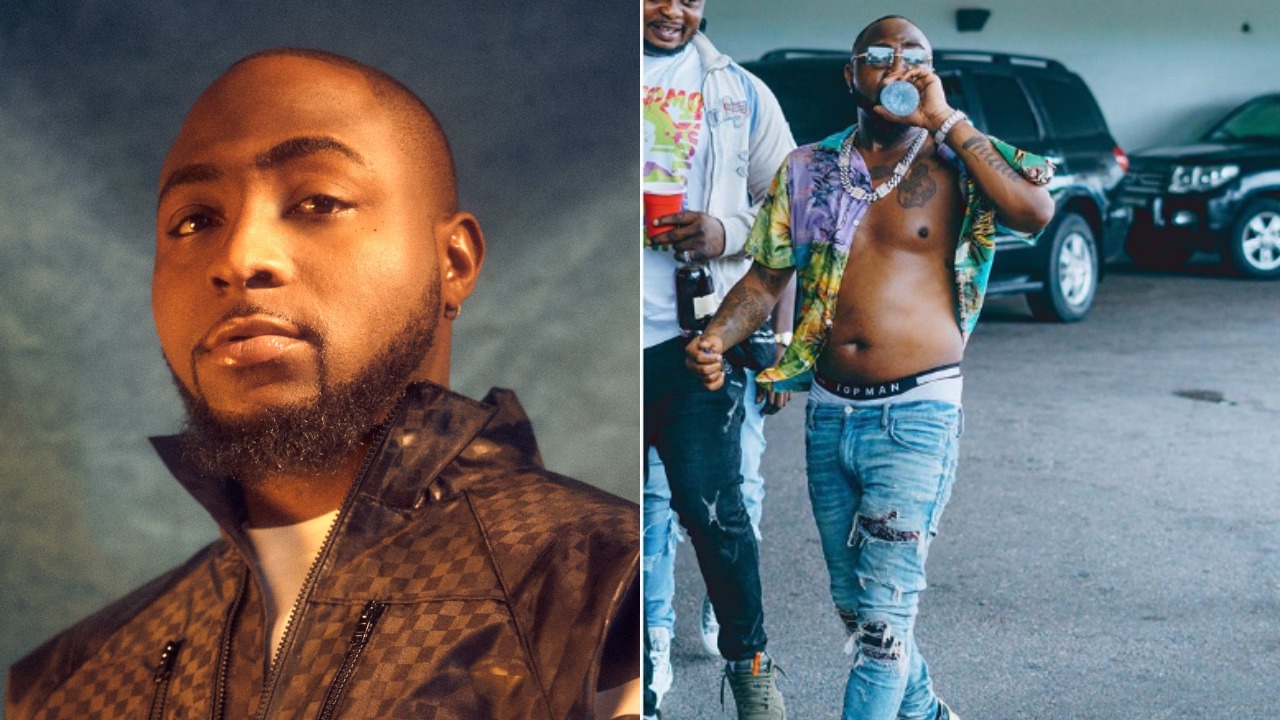 Popular Nigerian singer, Davido who obviously does not have six pack has made people see reasons why six pack is not compulsory.

Taking to his official Instagram handle to share a his bare chest and pot belly, the father of 3 stated emphatically that he would prefer to have money than have six packs.

“6 packs overrated I’d rather have the bag”

See how Nigerians reacted to what Davido said ;

‘Oyetola, you have failed’ – Davido rains insult on…

lekkihoodfinest wrote “6 packs don baff!! No level!! Na sure pass no reason am. E get why”

mcbutcher_ighowrote “This word nice..6 pack without money is nonsense”

bright___r wrote “Who six pack help? If you like have six packs, when your rent is due, you’ll still pack”