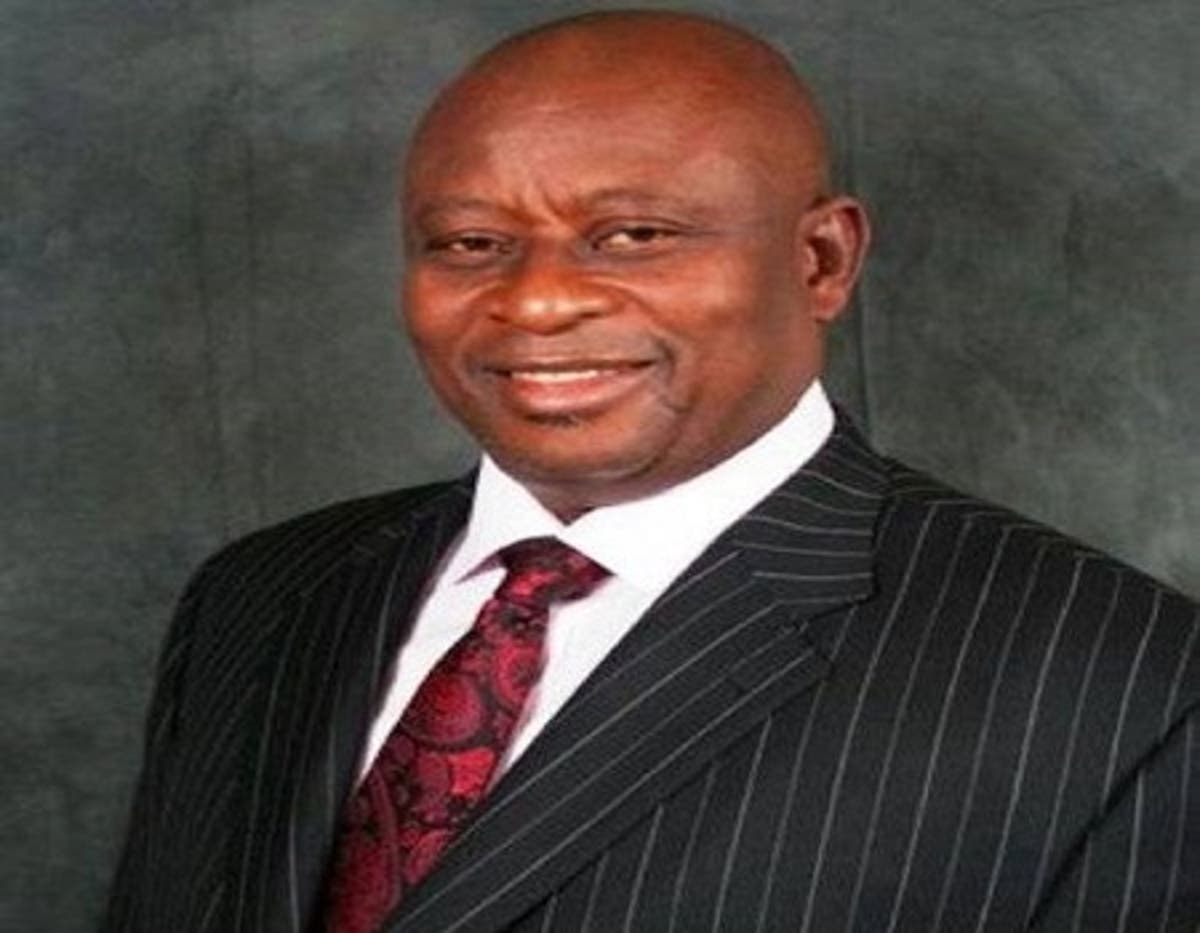 Ex-Minister, Kenneth Gbagi, declared wanted over the dehumanization of his staff

Former Minister of State for Education, Chief Kenneth Gbagi, has been declared wanted by the Delta State Police Command.

Newsmen reports that the declaration is sequel to petitions indicting the former minister for dehumanizing four of his hotel staff and his refusal to oblige invitations by the Commissioner of Police, CP Muhammed Inuwa.

In a statement signed by the Police Public Relations Officer (PPRO), Onome Onovwakpoyeya, the police urged members of the public to furnish the command with information of his whereabouts for his immediate arrest.

Recall that Kenneth had allegedly stripped naked and charged four of his staff to court over alleged N5k theft.