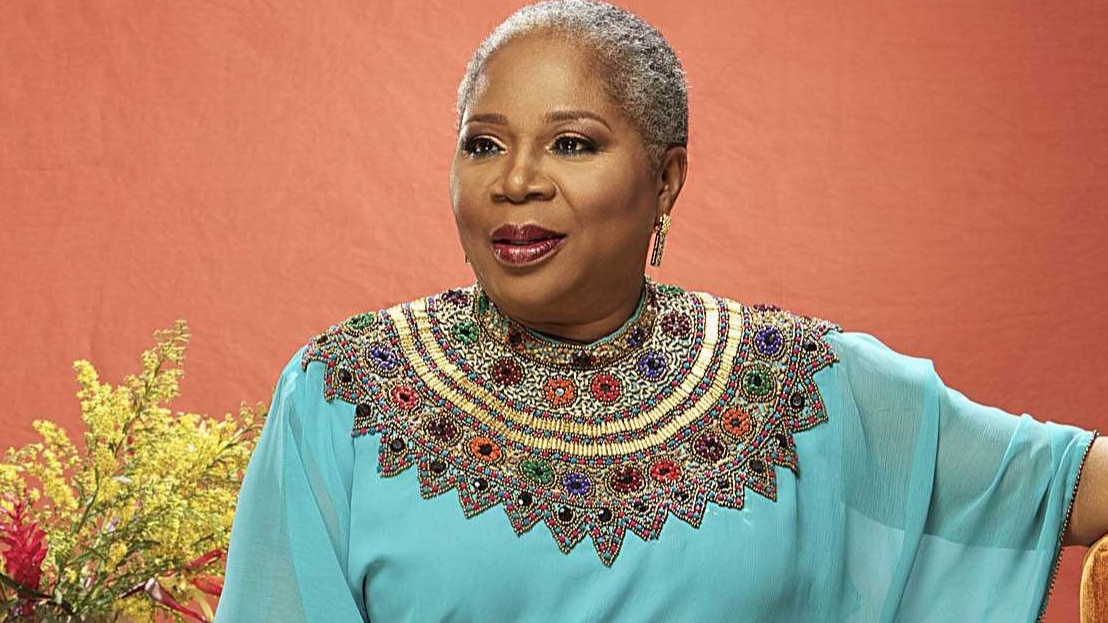 Onyeka Onwenu, a music legend has revealed what she will do if Nigeria splits.

The music legend said she will be returning to the South-East if Nigeria disintegrates.

This was made known by the music legend while speaking at a virtual pre-book launch briefing ahead of the release of her memoir ‘My Father’s Daughter’ on October 1.

Onwenu urged people from the South-East to develop the region while pointing out that they’ve be marginalized for a long time.

“It doesn’t take away whatever you are doing in Lagos, Abuja, or Port Harcourt. You are free to live and do business wherever you are but remember back home, we are being marginalised for a long time. And our people have always done things for themselves.

“We built the Imo Airport. I was part of the process. It remains the only airport in the country that was built by the citizens and handed over to the Federal Government.

“My father went to school abroad, people in his home town collected money and supported him. That’s how we do things, we are communal people. So, I’m not afraid to go back home.

“If that happens (referring to Nigeria breaking up), I will go back to the South-East because I want to go back home. And even if we don’t split, I want to do so much there.”

Referencing her marriage to a Yoruba Muslim, the music icon urged Nigerians to let go of tribalism and focus on the positive values inherent in the different ethnic groups in the country.

“We are blessed with the richness of our culture and everyone should see themselves as one and not let divisions break the country.”