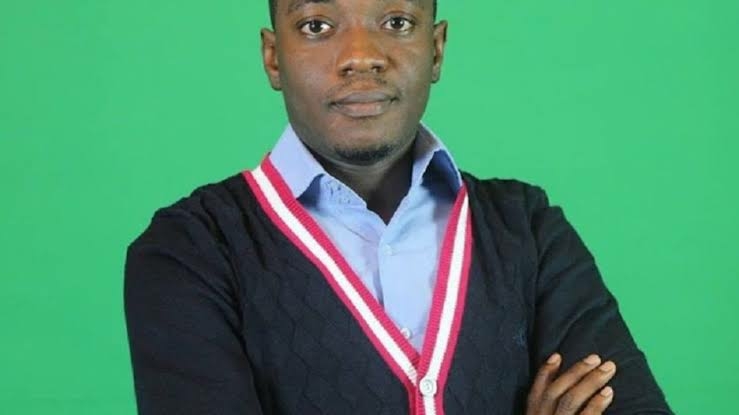 The Chief Executive Officer of Telecomm Satellite TV (TStv), Bright Echefu has disclosed that his organisation will be the first to implement the pay-per-view model in Nigeria.

This was disclosed by the Chief Executive Officer while addressing newsmen in Abuja on Tuesday.

Echefu said TStv has over 100 channels that will be made available for as low as N2 per day and as high as N5 for a channel.

“We are going to be the first to implement pay-per-view. What TSTV has done is, allow you to create your own bouquet and you have channels that are as low as N2 per day,” he said.

“If you have a N50 voucher, you are actually watching TV and saving your money.”

According to Echefu, no other organisation has as much high definition (HD) channels as they do.

“Nobody has as much HD channels as we do. We are rolling out with about 108 channels. We are going to be the first in sub-Saharan Africa to implement H.265,” the CEO said.

“TStv has invested a lot in acquiring rights. Most channels are as low as N5 per day. As a gift to Nigerians, we are releasing one of our sports channels free for a year.”

He said La Liga would be free but viewers would have to pay to view other football leagues, adding that about 18 states would be activated once they roll out their services on October 1.

Recall that the company had initially launched on November 1, 2017 but encountered challenges and could not provide services to customers.