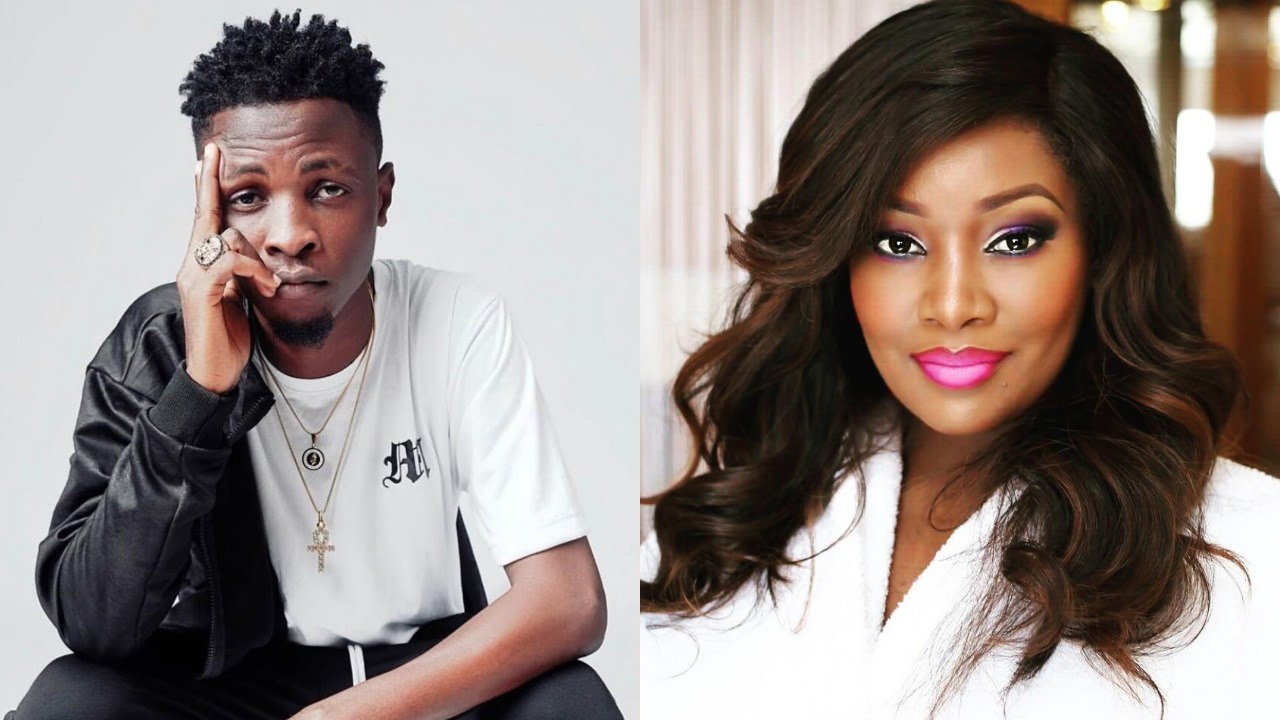 According to the mother of two, she thinks Laycon would do well if he forms a political party because of the landslide votes he had at the final voting of the reality show. Taking to twitter to make this revelation, Toolz wrote;

“Over 900 million votes during the seasons #BBNaija!!!! And a good percentage went to Laycon. Laycon fans would do well if they formed a political party.”

Over 900 million votes during the seasons #BBNaija!!!! And a good percentage went to Laycon. Laycon fans would do well if they formed a political party. 🙌🙌

Within Nigeria recalls that the 27 year old rapper won this year’s edition of the Big Brother Nigeria (BBNaija) reality TV show after polling the highest votes of the five housemates that made the grand finale.

Laycon’s N85 million worth of prizes includes N30 million cash prize; a two-bedroom apartment; a top of the range SUV; a trip to Dublin; home appliances, another trip to Dubai; a trip to watch the UEFA Champions League finale; and many other gifts from sponsors of the reality show.