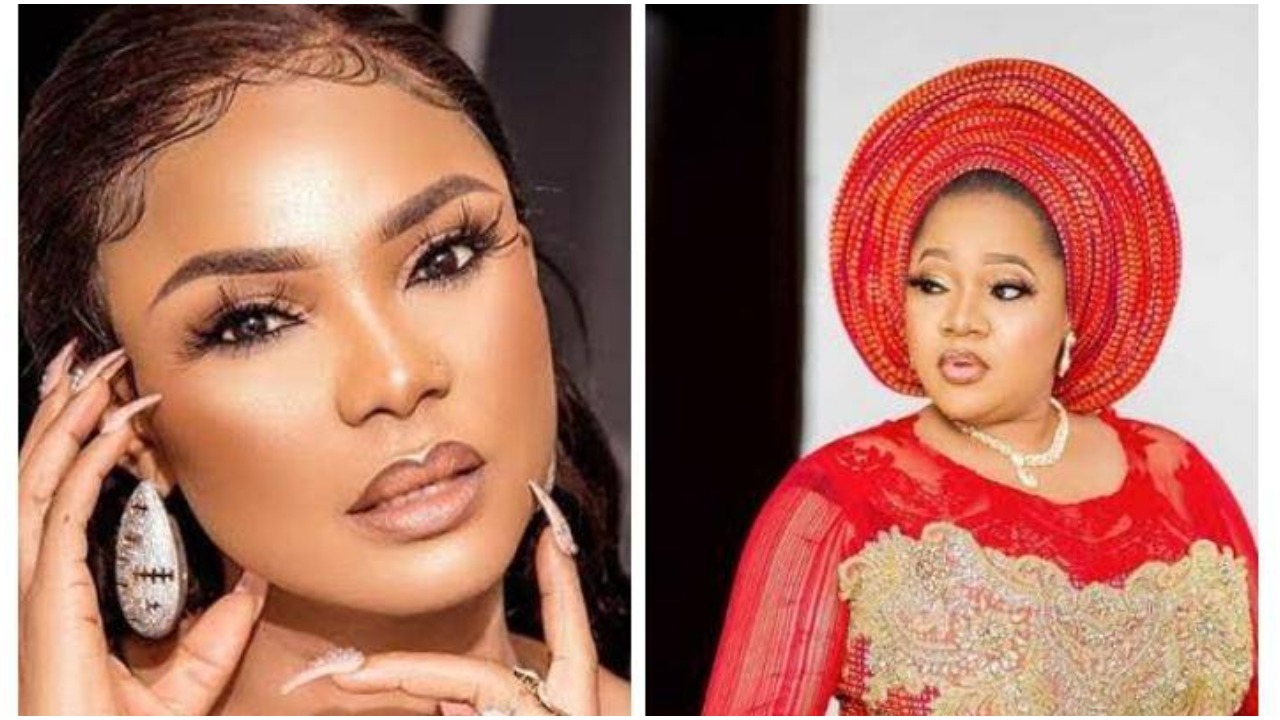 Nollywood actress, Toyin Abraham took to her official Instagram page to share a video of herself leading an #EndSars protest in Lagos.

In the video, the 38 year old was seen lending her voice to support Nigerians and also to implore the government to end the brutal and extra-judicial killings by operatives of the Special Anti-Robbery Squad (SARS).

According to the mother of one, she is an instrument for change and a destiny implementer.

“I am more than my movies, I am an instrument for change and a destiny implementer. You can do this. love you all. ENDSARS #endpolicebrutality”.

This comes few hours after she was dragged for urging Nigerians to go to the cinemas an watch her movies, while many are protesting against #EndSars.

Iyabo Ojo on the other hand also shared photos of herself and her children, Priscilla and Fidelis, protesting around Lekki/Ikoyi, Lagos. Captioning the photos, the mother of two wrote;

See their photos below; 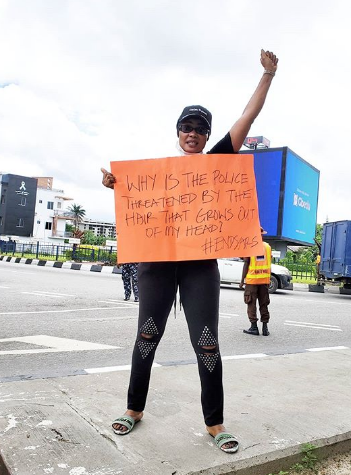 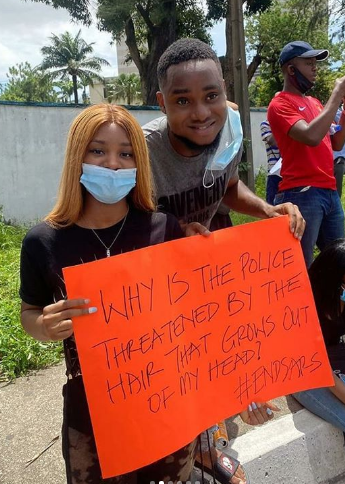