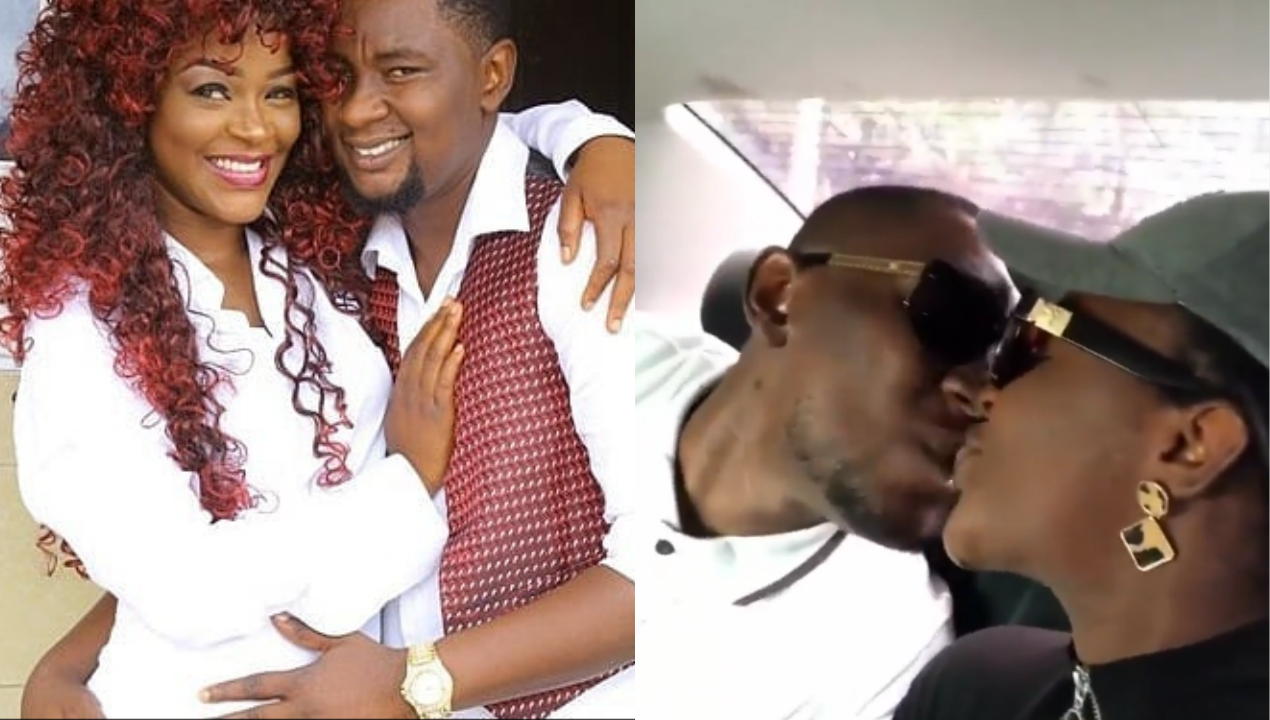 Days after announcing split from her movie director husband, alleged bipolar actress, Chacha Eke has shared video of herself kissing him passionately.

Chacha Eke who had been involved in a scandal of domestic violence in her marriage to husband, Austin Faani after she announced that she is leaving her 7 year-old marriage was captured in a video kissing her husband.

In the video, Chacha, who insisted she is bipolar after doctors diagnosed her with the disorder was seen kissing Austin while cruising in a car.