Singer, Tekno has revealed a list made up of the names of SARS victims before and during the protest asking his fans to share for the world to see how cruel the Nigerian police have been.

The image in the form of a hand has a tall list of victims including children who have died as a result of police brutality before and during the protest which is very sad.

His fans and followers sadly reacted to the image praying for the souls of the deceased’s as well as their family members who are going through a tough time because of the wickedness of some police officers. 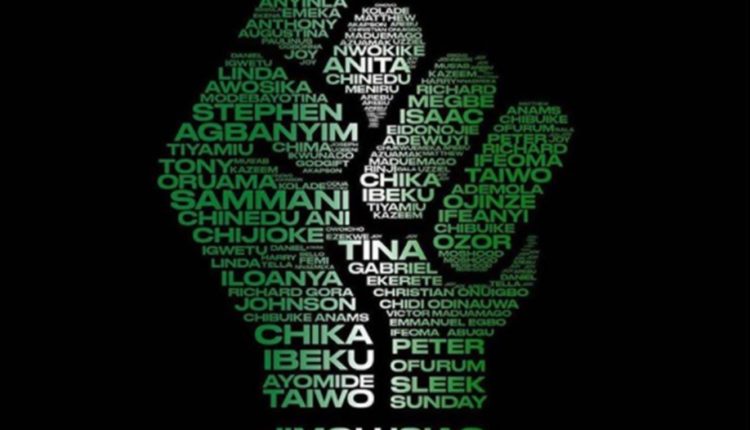