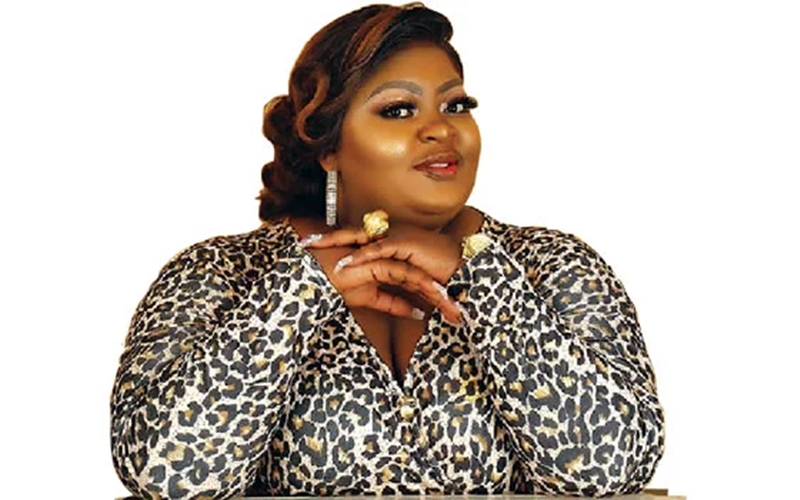 Tuesday, October 20 was tagged ‘black’ by so many Nigerians as what started as a peaceful protests turned bloody and a nights mare after the #EndSARS protesters were attacked across some cities like Jos, Benin, FCT, and the very recent which is Lagos by either hired thugs or security operatives (in some cases both).

These coordinated attacks on #EndSARS protesters prompted affected States governor to impose 24hours curfew, however that did not deter protesters from gathering in some locations.

According to reports that made the made the rounds on social media, Military men opened fire on peaceful protesters on Tuesday evening at the Lekki Toll Gate.

As at the time of filing this report, 7 persons were reportedly dead and several others injured. Rumours made rounds on social media that popular actress Eniola Badmus was in some way affected during the shootout by security operatives on peaceful Tollgate protesters. However, Within Nigeria can not verify the authenticity of the “rumour” as the actress is yet to react as at the time of this report.

Another celebrity that made the news is popular female disc jockey, DJ Switch who is presently being hailed on social media for defying all odds to release live footage from the massacre scene that occurred at the Lekki Toll gate this evening.