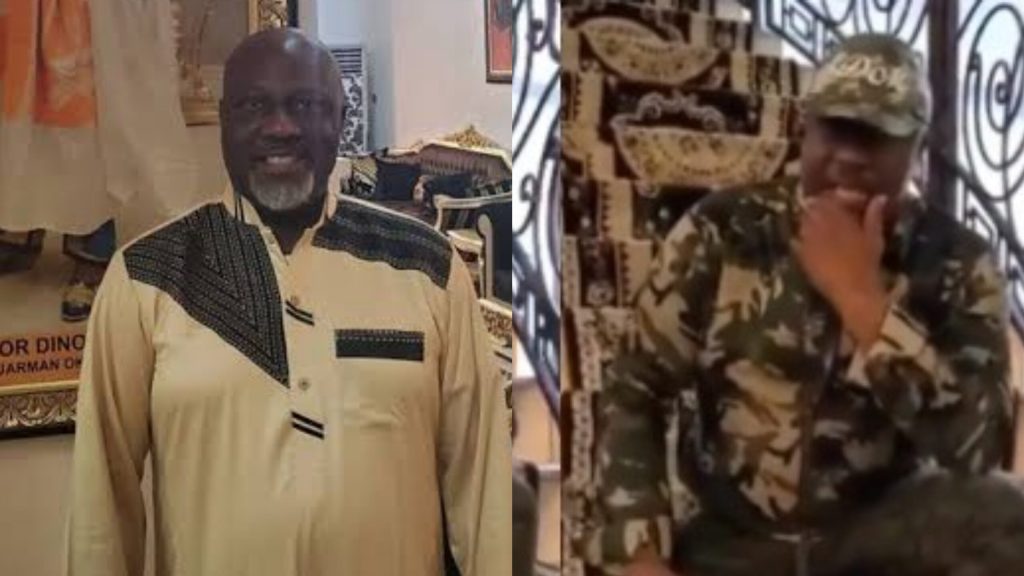 Senator Dino Melaye has released yet another music video amidst the unrest in the Nigeria.

Melaye is well known for trolling his fellow politicians from opposition parties, he has slammed many politicians including Tinubu, Oshiomhole and many more.

Today,, the former senator took to his Instagram page to share a video of himself singing about the shooting incident in military uniform where he blamed the Nigerian army for the killings.

In the video shared on his Twitter handle this morning, the politician dressed in military fatigues, insisted that the military killed the End SARS protesters at the Lekki tollgate on Tuesday, October 20.