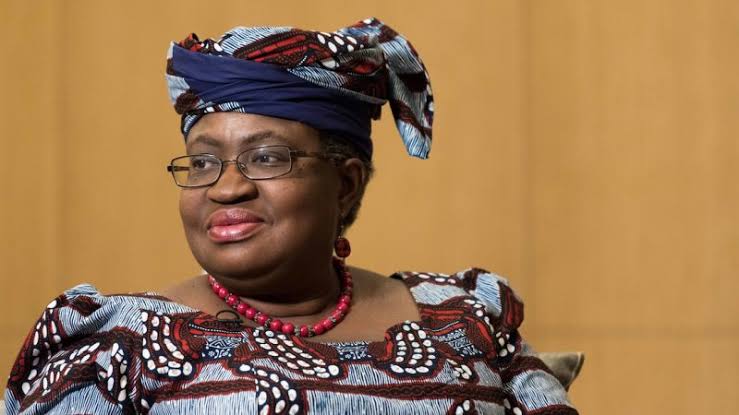 Nigeria’s nominee for the office of the director-general of the World Trade Organisation, Ngozi Okonjo-Iweala has defeated her South Korea’s trade minister opponent to emerge as the winner of the highly competitive race.

Ngozi who is a former finance minister in Nigeria polled 104 votes from 164 member countries to defeat her opponent at the final stage of the race.

Ngozi Okonjo-Iweala has broken the jinx as the first African to occupy that office as the DG of the World Trade Organisation.

This is coming barely 24 hours after a report published by WITHIN NIGERIA revealed that the European Union (EU) has concluded its decision to support Nigeria’s candidate, Ngozi Okonjo-Iweala for the role of the World Trade Organisation (WTO) director-general.
Share