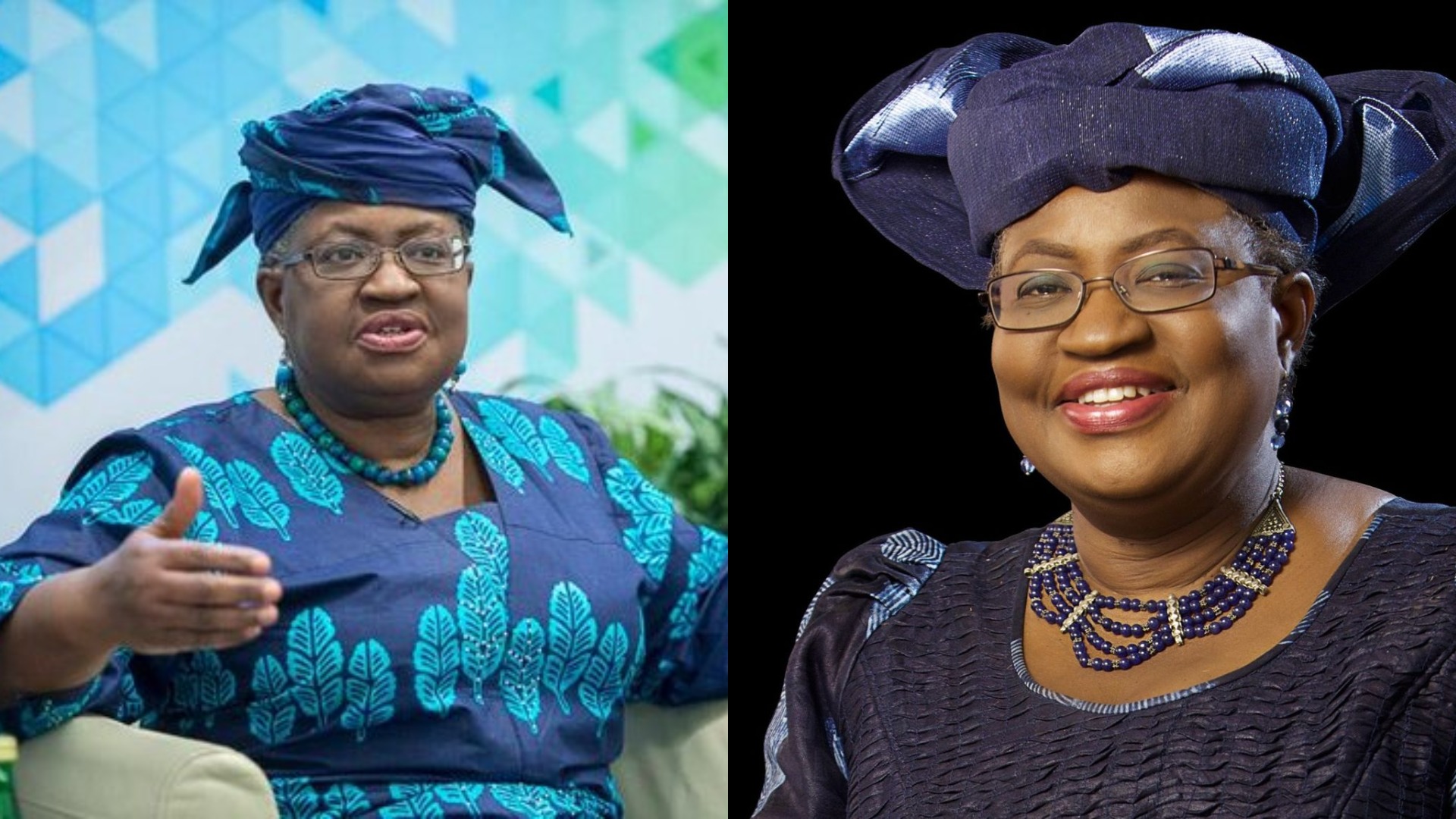 The United States has expressed its opposition and dissatisfaction to the emergence of Nigeria’s candidate, Ngozi Okonjo-Iweala as the director-general of the World Trade Organisation (WTO) despite wide support she received.

WITHIN NIGERIA on Wednesday reported that Nigeria’s nominee for the office of the director-general of the World Trade Organisation, Ngozi Okonjo-Iweala has defeated her South Korea’s trade minister opponent to emerge as the winner of the highly competitive race.

WITHIN NIGERIA learnt that the countries where Ngozi Okonjo-Iweala recieved public support include many countries in Africa and the European Union.

According to sources, the US does not consider Okonjo-Iweala as being committed enough to the interests of the world power at the flagship trade body.

Recall that Bloomberg had initially reported that the US was leaning towards Yoo Myung-hee, the South Korean candidate.

Bryce Baschuk, Bloomberg’s WTO reporter, also tweeted on Wednesday that the US is opposed to Okonjo-Iweala’s emergence and the road forward remains “unclear”.

The heads of delegation of the WTO are to meet by 3pm and decide on the way forward.

Unlike the World Bank where the US has a larger voting power than other countries, the WTO is run differently, by the consensus of every member country.

“The WTO is run by its member governments. All major decisions are made by the membership as a whole,” the WTO website reads.

“In this respect, the WTO is different from some other international organizations such as the World Bank and International Monetary Fund.

“Where consensus is not possible, the WTO agreement allows for voting — a vote being won with a majority of the votes cast and on the basis of ‘one country, one vote’.