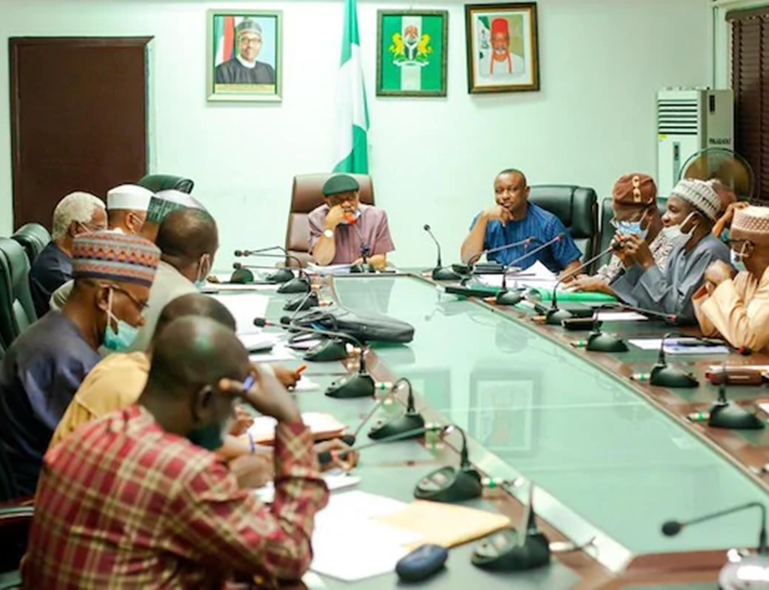 The demands of the Academic Staff Union of Universities (ASUU) to call off the lingering strike action has been termed as ridiculous.

Recall that ASUU said it would end the strike action after its home-grown University Transparency and Accountability Solution (UTAS) has passed the federal government’s integrity test.

ASUU was expected to call off its strike and mandate lecturers to resume back to lecture rooms on Wednesday, October 21, after striking a unilateral agreement with the representatives of the federal government. However, its president, Prof. Biodun Ogunyemi, said that the UTAS payment system to replace the controversial Integrated Payroll and Personnel Information System (IPPIS), is still going through an integrity test handled by NITDA.

Reacting to the ASUU’s stance, spokesperson for the Ministry of Education, Ben Goong, said ASUU’s demand is ridiculous because varsity lecturers cannot determine how they should be paid by their employers which is the federal government.