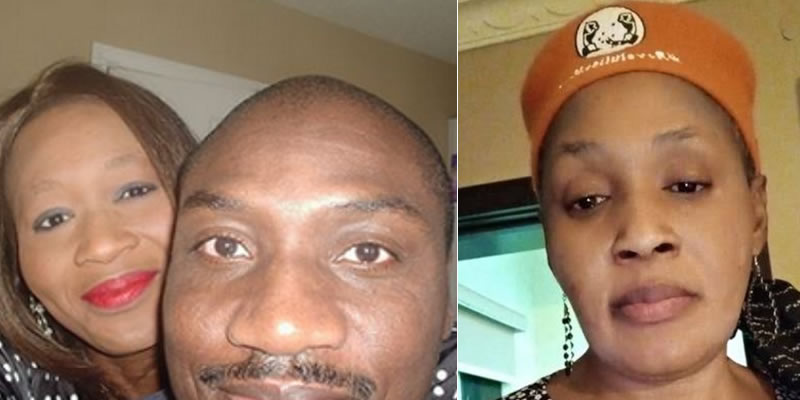 Kemi Olunloyo, a Nigerian controversial journalist, has maintained her stand on the idea of marriage as a mere scam while advising youths against matrimony.

Kemi made this known during an exchange with a social media user. The user identified as Deji Ola [@Dejiade9] argued that marriage is not a scam in response to her previous tweet which read, “I love being single. #marriageisascam Ask FFK.”

In response, Kemi Olunloyo insisted that the virtue of marriage is overhyped and excessive glorified while adding that it mostly ends in divorce.

“I’ve never been married and no younger generation should marry. It’s a scam young ppl. Everybody I know is divorced. Marriage is shit. Your husband will destroy your life. Deji is an abuser FYI”

The 56-year-old mother of two who has never been official married blamed domestic violence for her decision.

Many celebrities will be arrested before the week is over – Kemi…

She made this know in a statement on her Instagram page two years ago after opening up on a shooting incident between her and her then-fiancé.

“One of the reasons I remain single to this day is #domesticviolence. Do u know I once SHOT my fiance in the head while defending myself in an abusive situation at 8 mos pregnant?”