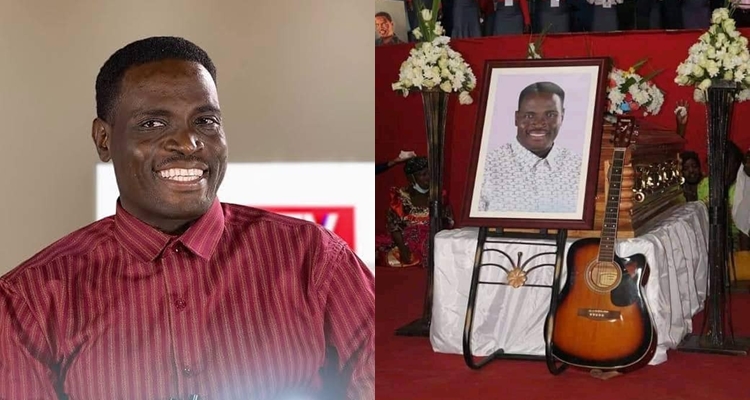 Controversial Ugandan pastor, Augustine Yiga who was imprisoned for saying that coronavirus is just a ‘common flu’, is dead.

The pastor of the Revival Church in Kawaala, Kampala popularly known as Abizaayo, died on Monday, October 26, at Nsambya hospital where he was admitted after being diagnosed with liver complications.

His body arrived at the church on Saturday afternoon, October 31. He will be buried on Sunday next to his mother. According to his will, Yiga decreed that he should be buried with a TV Screen that shall be on 24/7 broadcasting his favourite station, ABS TV.

His death comes five months after he was arrested for allegedly uttering false information and spreading harmful propaganda in relation to the deadly coronavirus (COVID-19).

Last week, a section of the media announced the controversial pastor was dead following liver complications but his family later dismissed the reports as false, insisting he was still alive.

His son, Andrew Jjengo then said the pastor had been sick for some time. 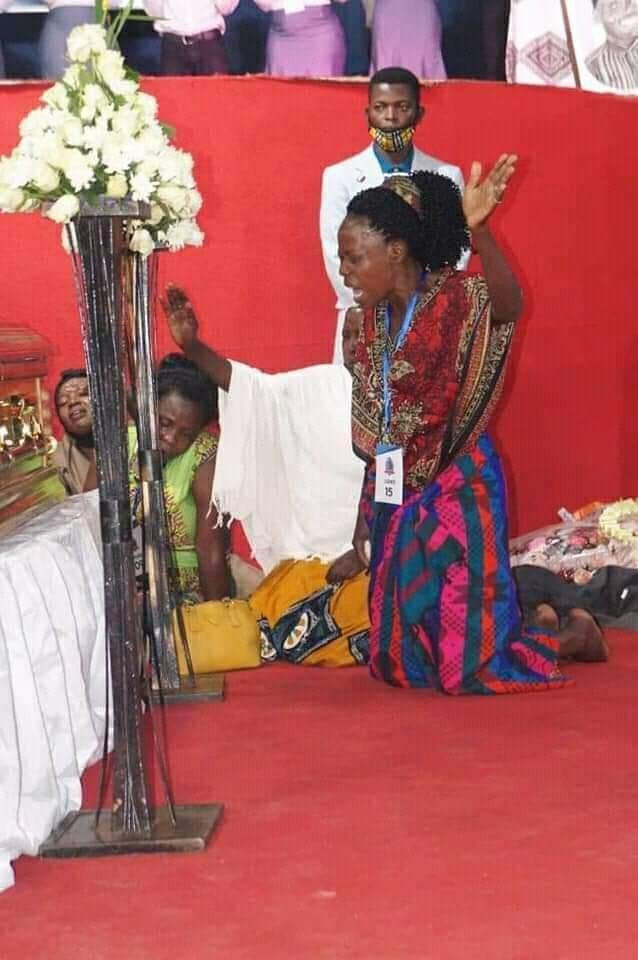 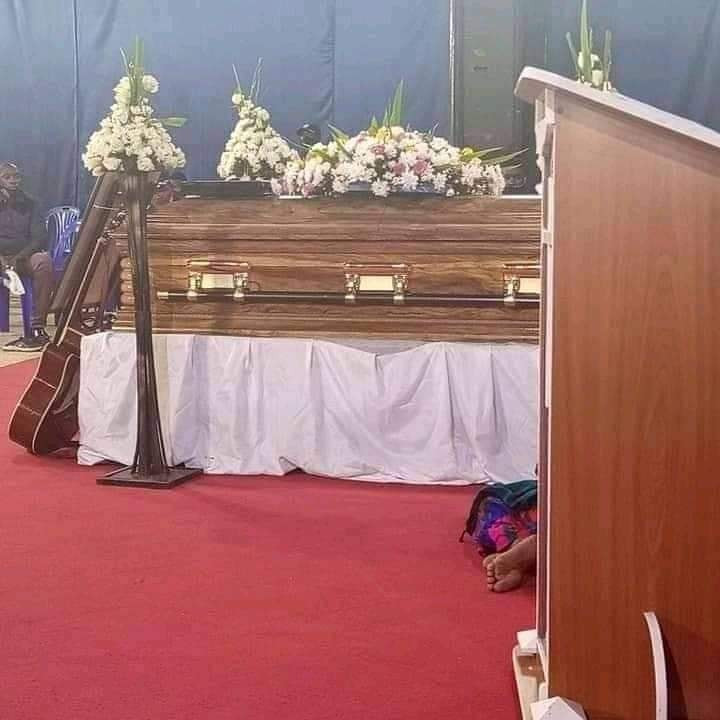 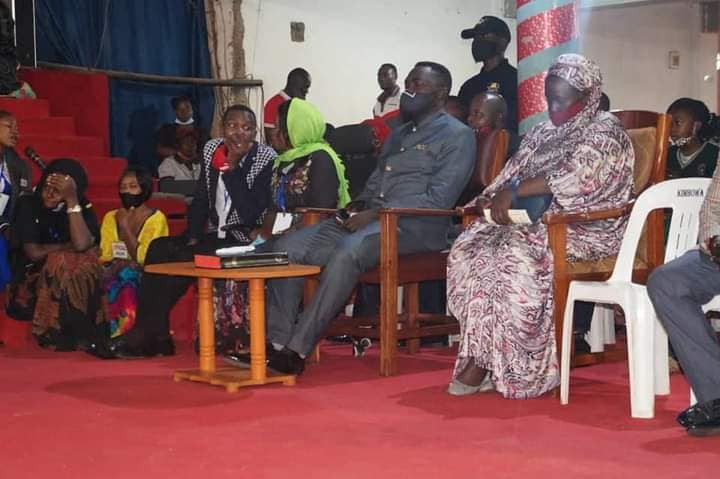