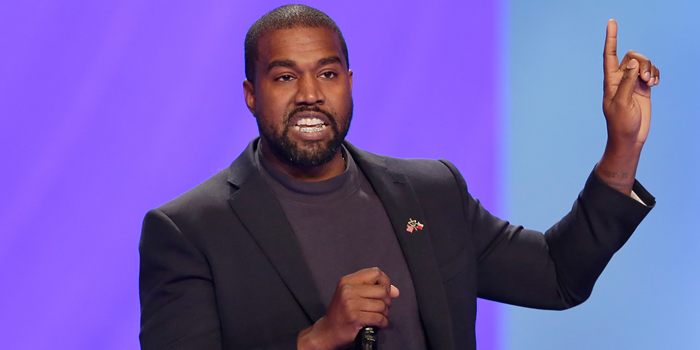 US Election: Kanye West Admits Defeat And Vows To Run For President In 2024

Kanye West, American rapper and 2020 Presidential candidate, has refused to let his political ambitions be defeated after his ill-fated run in the US presidential election and has vowed to try again in 2024.

The rapper, 43, mounted an election campaign this year which was mired in controversy as he shared intimate details of his marriage to Kim Kardashian in an attempt to court votes.

Kanye’s presidential bid had all but out as Americans took to the polls yesterday, but his name was present on several ballot sheets across the country.

He has since conceded defeat in a tweet which showed his silhouette against a map of the US.