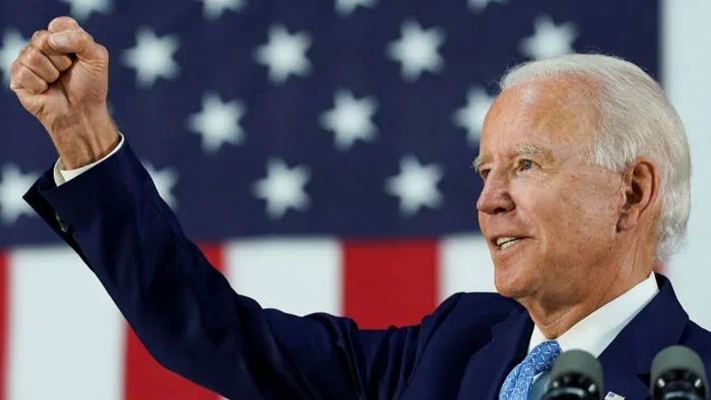 Few minutes after Joe Biden was declared winner of the just concluded US elections, top Nigerian personalities which include Femi Fani-Kayode, Peter Okoye and Davido have reacted to the victory of Joe Biden over incumbent president Donald Trump.

Nigerians have shown keen interest in who takes over the affairs of the United States of America till 2024 and were active online and offline during the electioneering process.

In fact, some Nigerians hosted a prayer walk in support of President Donald Trump while others clamour for the victory of Joe Biden.

Many commentators have now taken to social media to express their opinion as Joe Biden was declared the winner of the presidential election.

Femi Fani-Kayode, one of the staunch supporters of Donald Trump in Nigeria, expressed optimism that Joe Biden’s victory will be overturned by the Supreme Court.