Bisi Alimi, a Nigerian gay rights activist, and his husband, Anthony Davis, have just bought a new home in London – their second since they got married 4 years ago.

This new house according to Bisi is their second house. Sharing photos of them posing in front of the house with their dogs, Bisi wrote;

“No better way to celebrate our 4th yr anniversary than acquiring our second home in London.

The Nigerian gay rights activist and Anthony Davies got married on the 5th of November, 2016, in London.

The couple appear to have been happily married for three years despite the heat their relationship might have faced from people of different ideologies.

”4yrs of being married to this one and it has been fun, though he gets on my nerves a lot and if you don’t know, looks can be deceiving; he is a shady bitch. Happy anniversary Anthony Davis.” 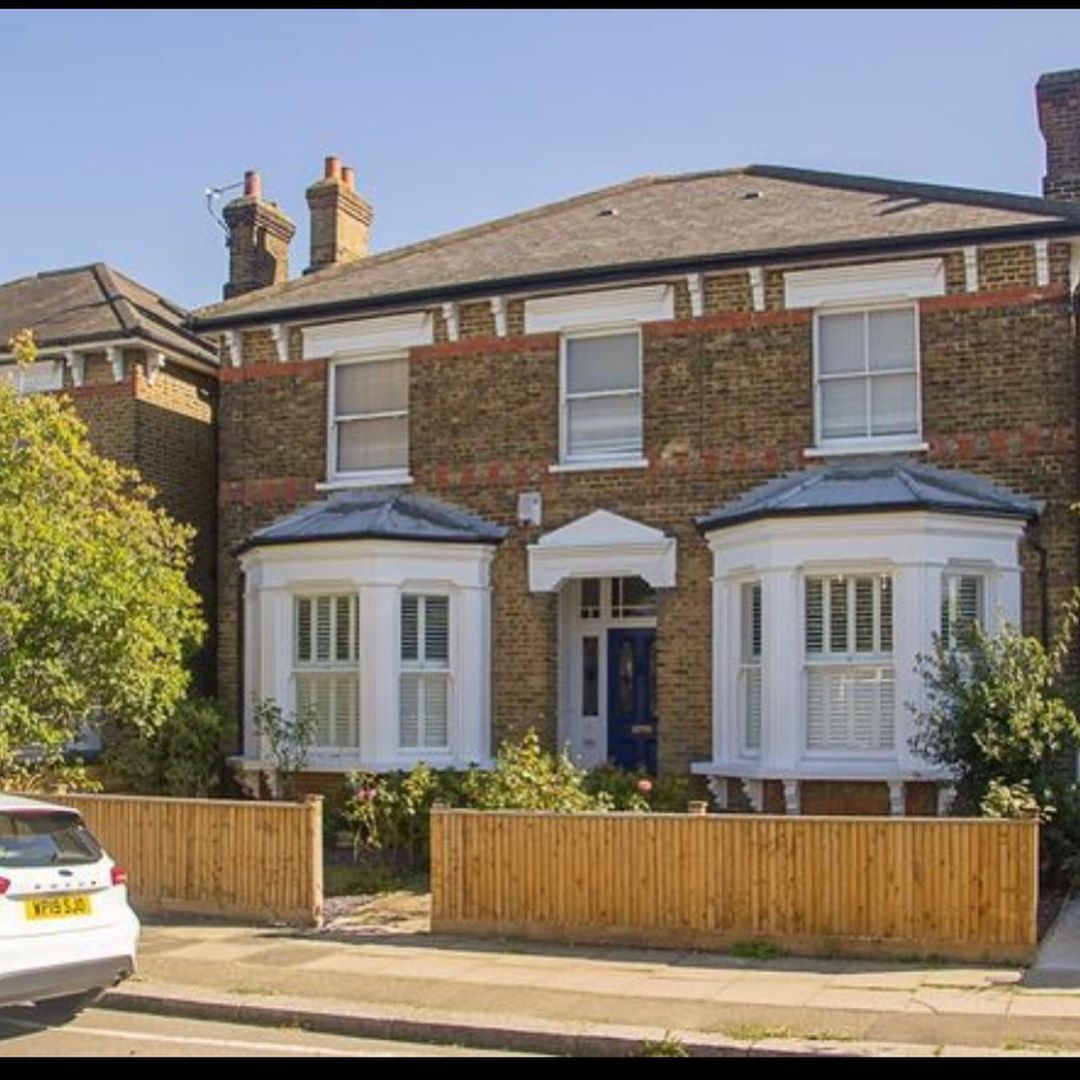 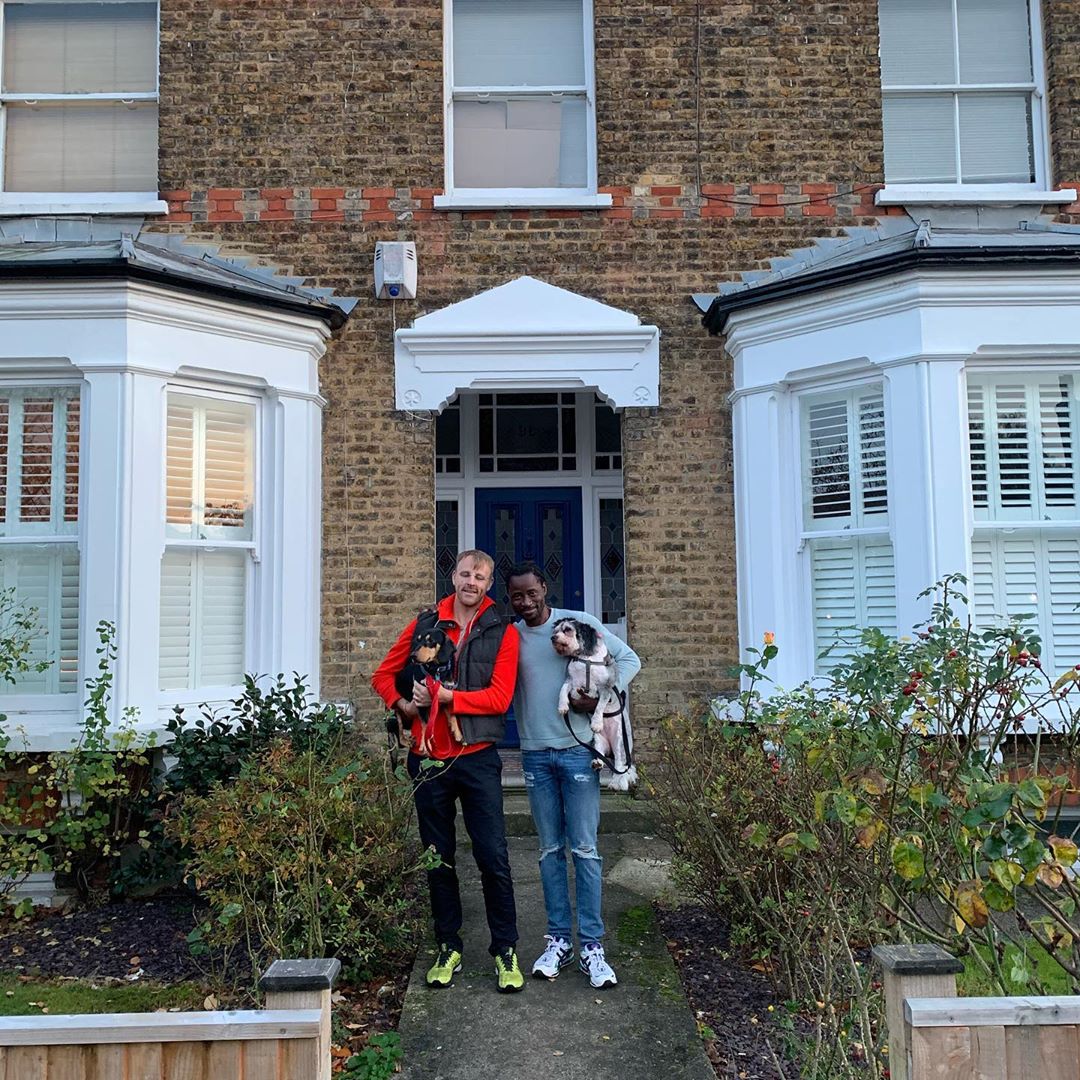 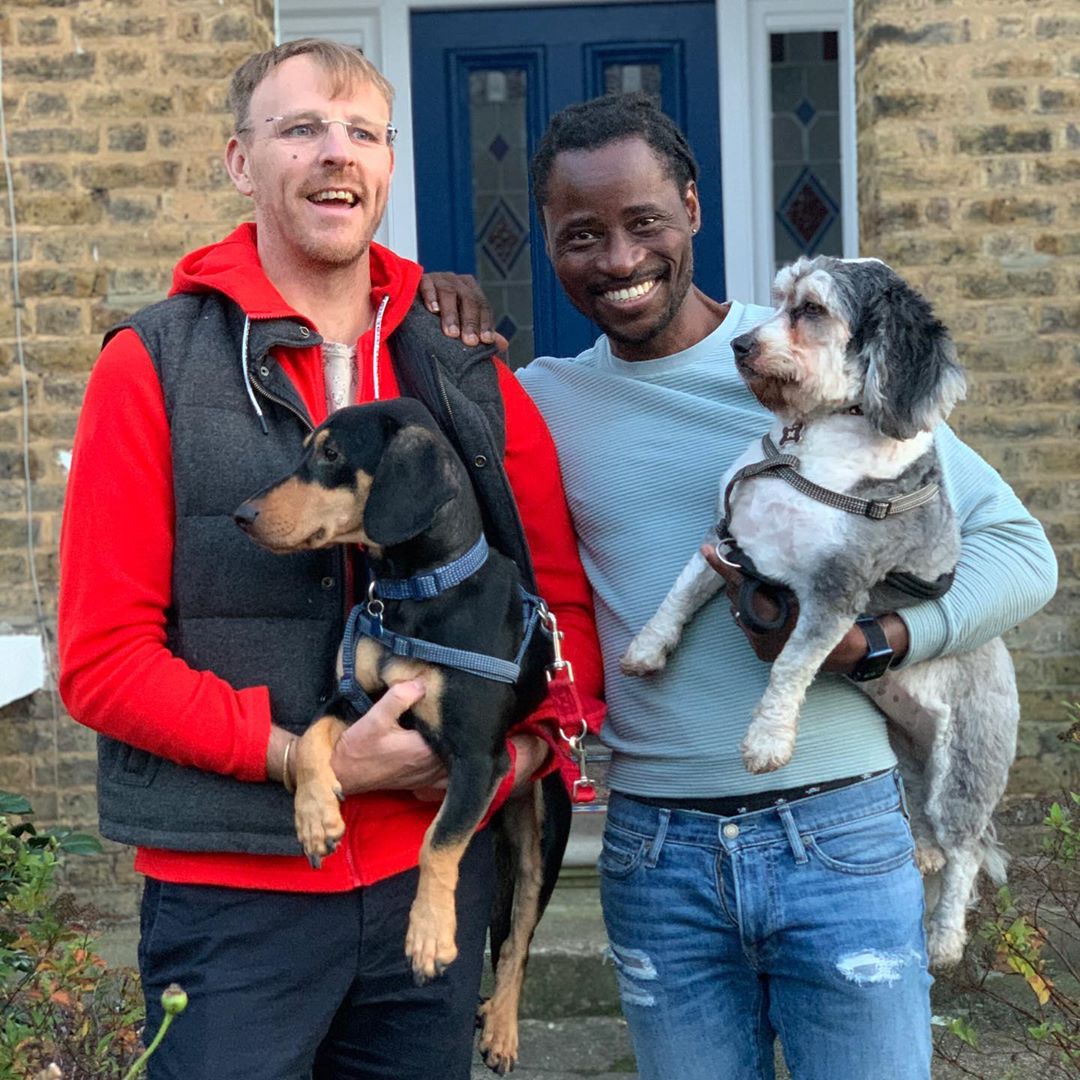