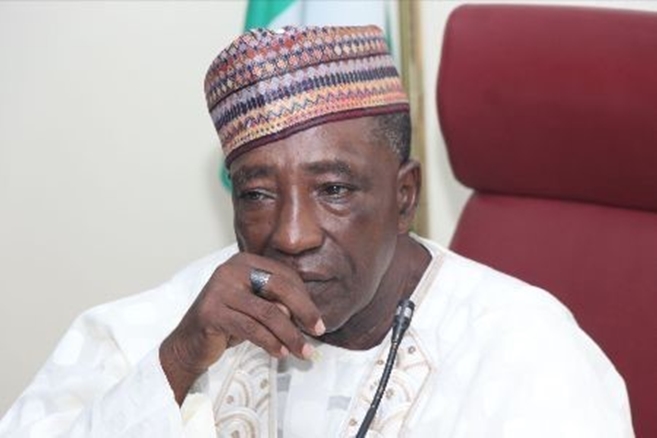 The gunmen stormed the minister’s family house situated in a remote village in Gabasawa local government area of the state on Monday morning and abducted his brother.

An aide to the minister confirmed the abduction, disclosing that the gunmen attacked the house around 1.00 am on Monday.

It was also informed that before abducting Babawuro Tofai, a young boy in the house was beaten. The boy was said to have sustained a fracture in the course of the attack.

The abductors are yet to communicate with the family

According to an eyewitness in the town, the assailant who killed the man had threatened to kill him days ago when he went to his house and stabbed him on his hand.

The eye witness told reporters that the deceased was buried around 9AM on Monday amidst tears in Tumfafi town.