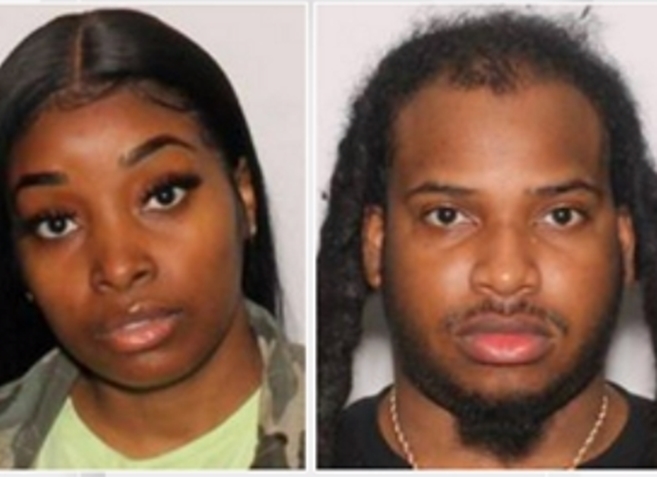 The strange death of a young couple who were found dead inside their short-term luxury rental home on Tuesday morning, November 17 is under investigation by Miami-Dade Police.

The young couple was lodging at a Kendall luxury home, near The Falls, Miami, when they died.

A cleaning crew entered the rental at approximately 11:30 a.m. on Nov 17 and found the couple unresponsive.

Authorities were called to the scene and they found the couple was already dead. Details surrounding their death have not been released.
According to Miami-Dade Property Appraiser’s records, Michael P. Hanna has been the owner of the home since 1978.

Moye’s uncle, Thomas Jones, told WVSN that his niece liked to party and have fun. He considered her like his child because he raised her from the time she was 12 until she was 18.

“She was a beautiful child, a beautiful person. I just miss her being around. I’m missing her now,” Jones said. “Our Jessica was like a daughter, not a niece.”

Police said the deaths of Tyron C. Coleman and Jessica Moye have been ruled a homicide.

Authorities say they have no suspects in the case, though there is a reward of up to $5,000 for anyone that can offer information that leads to an arrest.