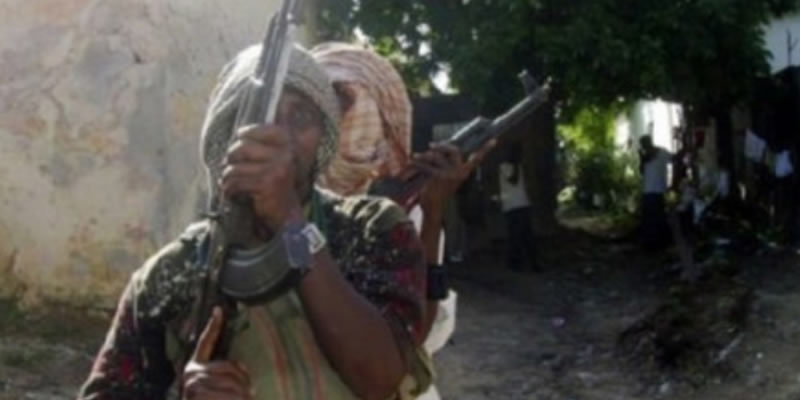 Bride-to-be, daughter of ex-Clerk of Jigawa Assembly abducted weeks to wedding in

Barely few weeks to her wedding,  a 20-year-old bride-to-be, Saratu Sabo Wada, has been adducted in Gida-Dubu Quaters in Dutse Local Government Area of Jigawa state.

A family source told newsmen that the victim was kidnapped Monday morning at the front of her family residence in Dutse, the state capital.

“She got out after she received a phone call and since then she was nowhere to be found and all her phones are switched off,” the source disclosed.

The source further disclosed that the victim was abducted a month to her wedding and nobody so far contacted the family for ransom.

He said the police are investigating the case.