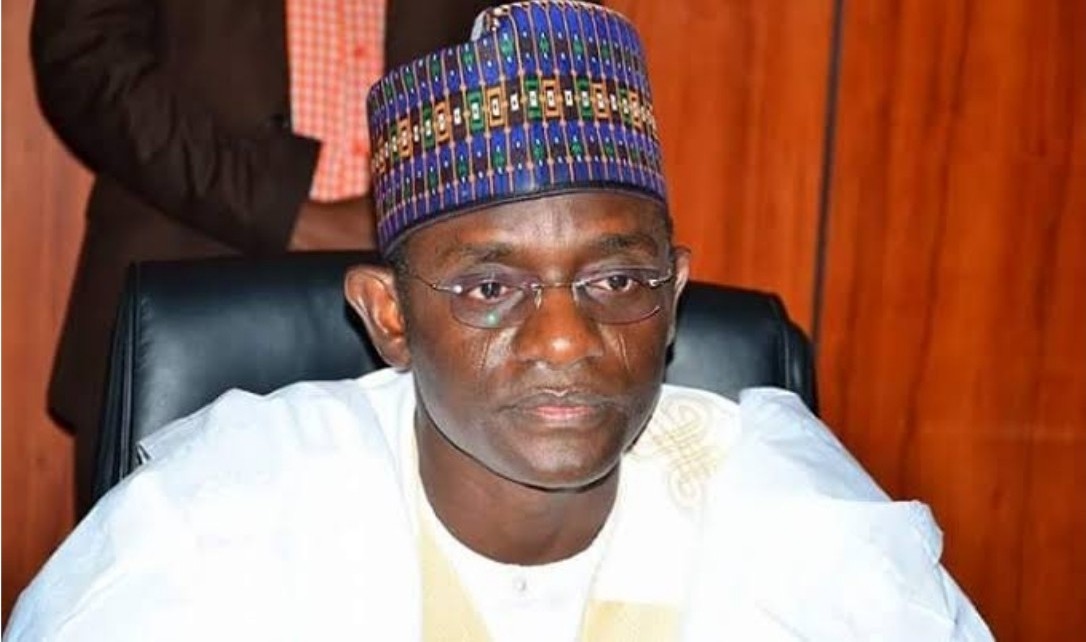 Buni to APC senators: Think beyond four terms… our party must win always

Caretaker chairman of the All Progessives Congress (APC), Mai Mala Buni has asked senators elected on the platform of his party to think beyond four terms in office.

This request was made by the APC National caretaker chairman while speaking at a meeting with APC senators at the national assembly on Wednesday.

Buni said the ruling party must always come out victorious at the polls.

He said his committee is doing all it can to ensure the party goes into the convention “on a very clean slate.”

“It is regrettable that since the initial membership registration exercise of 2013, the party today lacks an authentic register in all the 36 states including the Federal Capital Territory, Abuja.

“It is common knowledge that some members who left the party in 2018 and joined the opposition party, still have their names adorning the party register.

“Similarly, many others who joined the party from 2014 to date do not have their names in the register.”