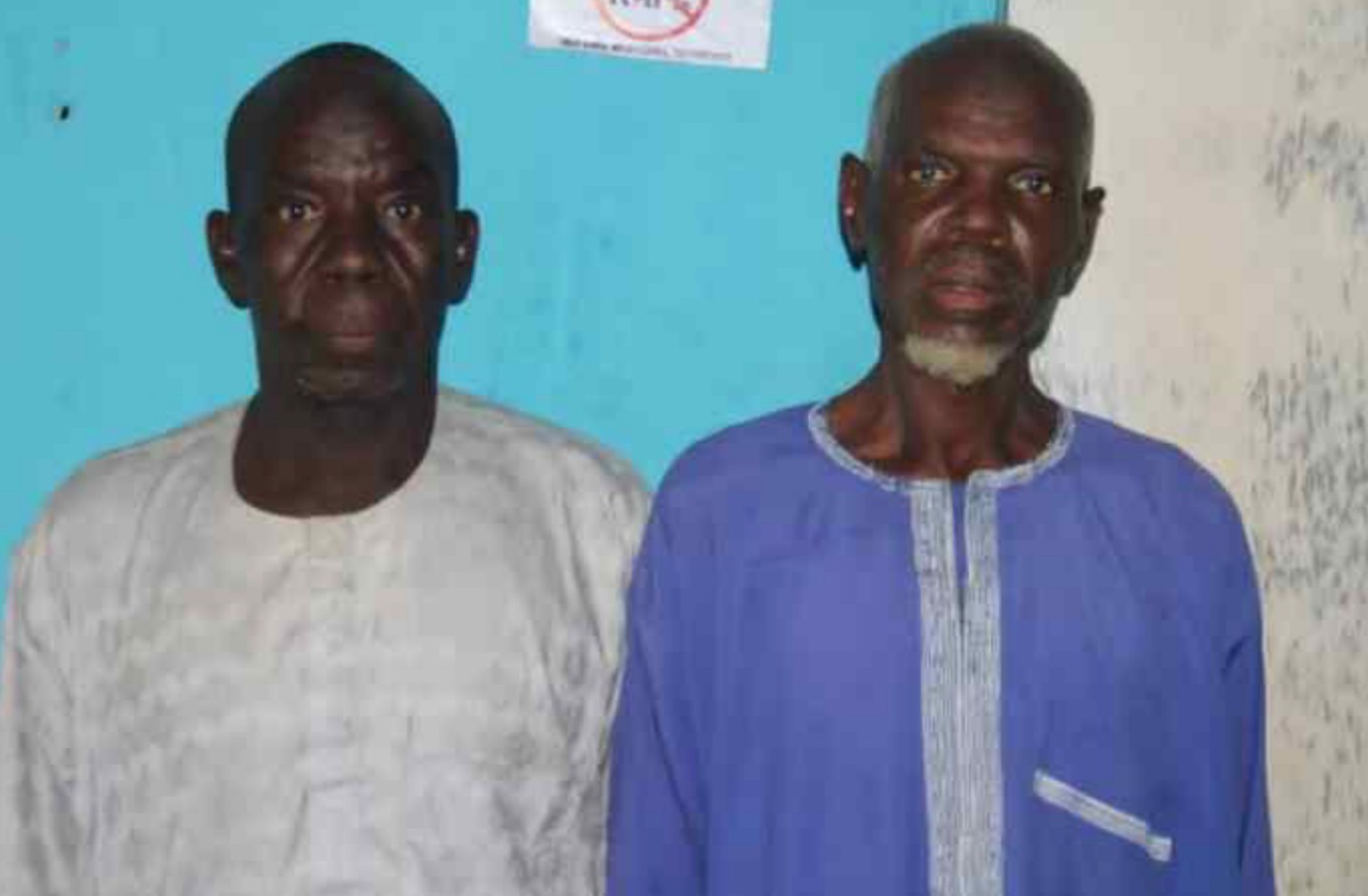 The Command PPRO, DSP Ahmed Wakili, in a press release stated that the act was committed on different occasions in a security room located at new GRA near Sindaba Hotel Bauchi as Ibrahim and Nuhu gave her N1000 and N300 respectively.

The PPRO stated that the first suspect was employed as a security guard in the building and took advantage of the girl. On receipt of the report, a team of detectives were drafted to the scene, evacuated the victim and rushed her to the hospital for medical examination while the suspects were arrested and have confessed to the offence.

Though they have confessed, further investigations are ongoing to ascertain the level of the offence after which the two suspects will be charged to court for prosecution.