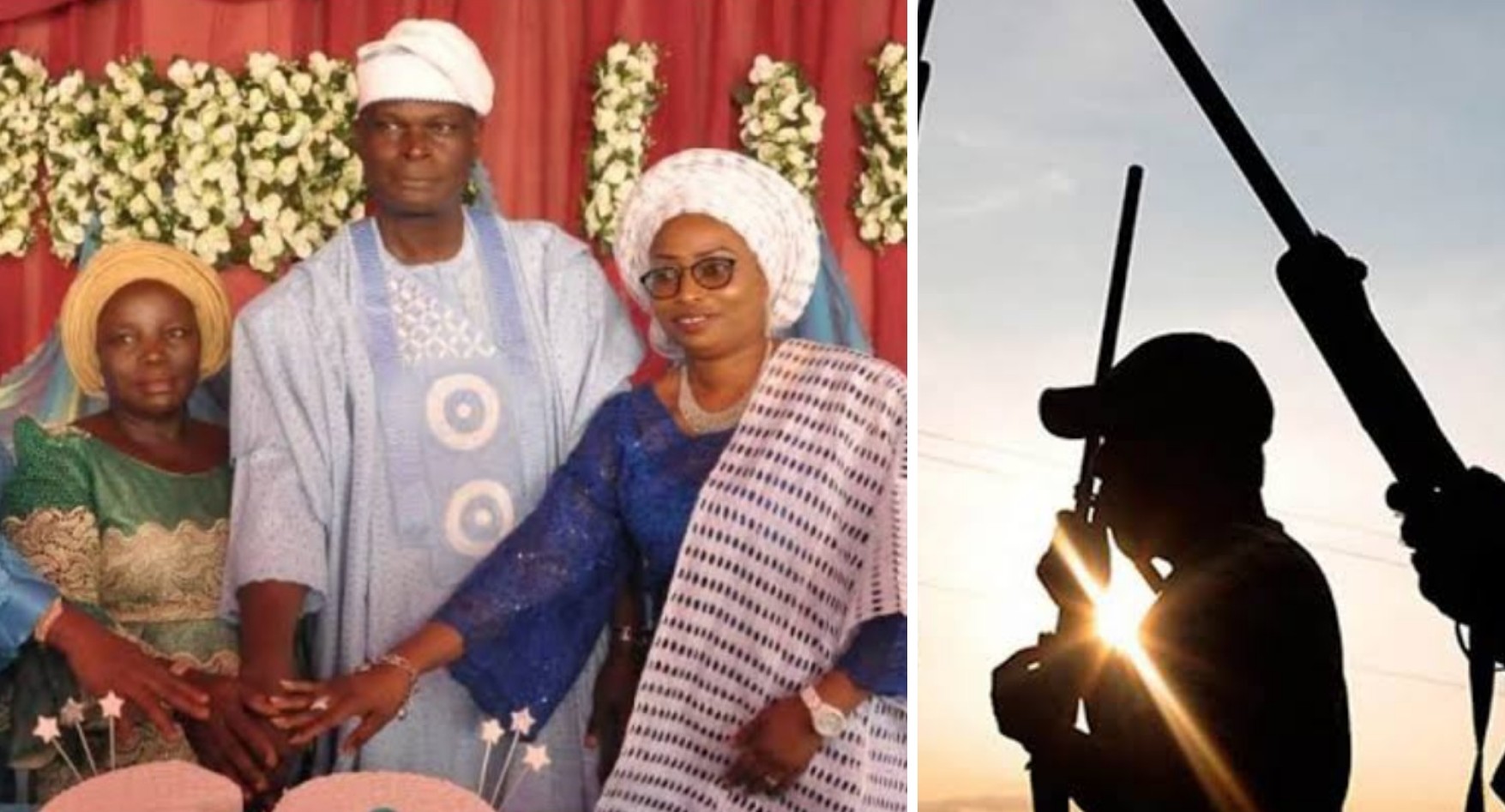 The Wife of Olugbenga Ale, Chief of Staff to Ondo State Governor, Rotimi Akeredolu, has been kidnapped.

Sources in Ondo made the confirmation on Friday afternoon.

A source said “She was abducted today around Owena. The location is inward Akure after Joseph Ayo Babalola University.

Akeredolu has visited Ale to show solidarity. Security agencies have swung into action.

The incident occured 24 hours after the murder of Oba Adegoke Isreal Adeusi, a the traditional ruler.

An incident which Akeredolu has described as a sad one for the State. According to Akeredolu, who visited the scene where the incident happened, the country is indeed, in a serious security crisis beyond the ordinary.

Also on Thursday, a bank was attacked at Ode-irele town. One person was killed.