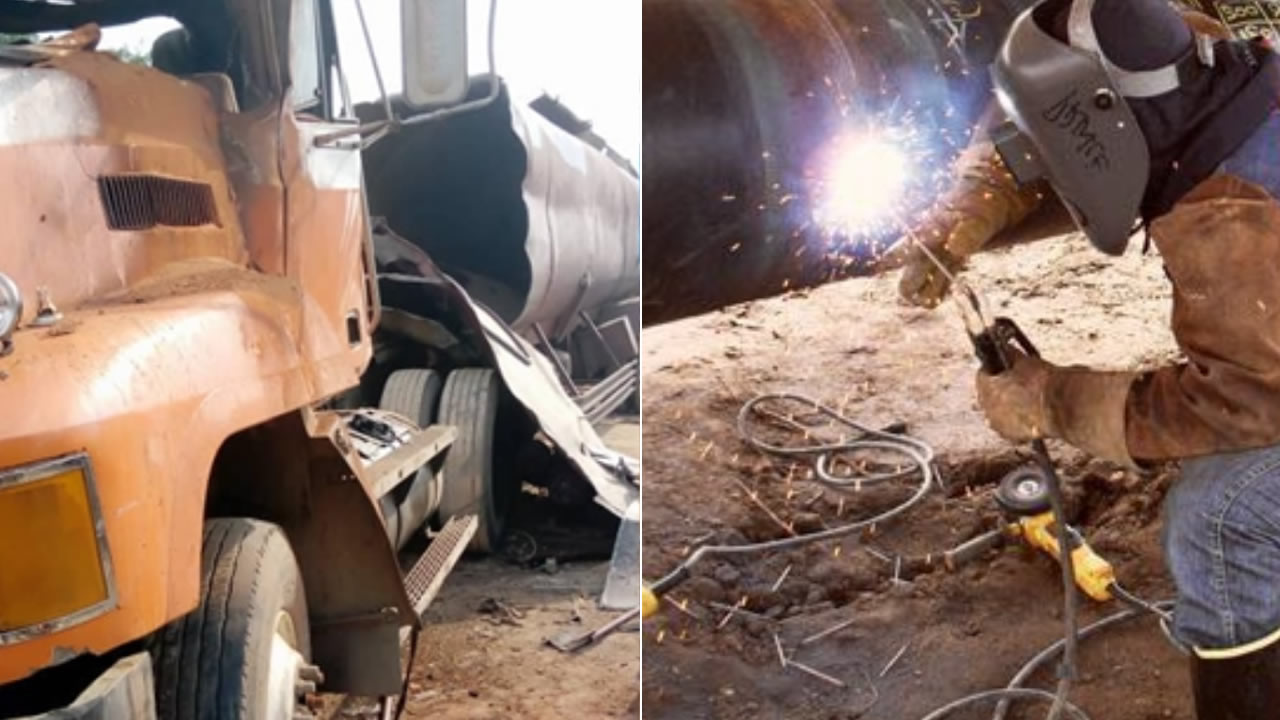 PHOTO: Welder killed as fuel tanker explodes at a mechanic workshop in Anambra

A welder has lost his life at a mechanic workshop in Oyi Local Government Area of Anambra State, following a tanker explosion.

Spokesperson of the State Police Command, SP Haruna Mohammed, who confirmed the incident said the explosion occurred on Saturday, November 28, about 2:30pm, at the mechanic workshop located along new road toll gate in Ogbunike.

“The incident took place when a welder named Richard ‘m’ surname yet unknown was on top of an empty Fuel Mack Truck with REG number XA-740-CAL trying to weld the upper compartment. All of a sudden the tanker exploded and threw the welder two hundred metres away from the truck leaving him unconscious,” he said.

The scene was visited by Police operatives attached to Ogbunike Division and the victim was rushed to Iyienu Hospital for treatment where he was confirmed dead by a doctor.

The corpse has since been deposited at the hospital mortuary while investigation is ongoing to ascertain circumstances surrounding the incident. 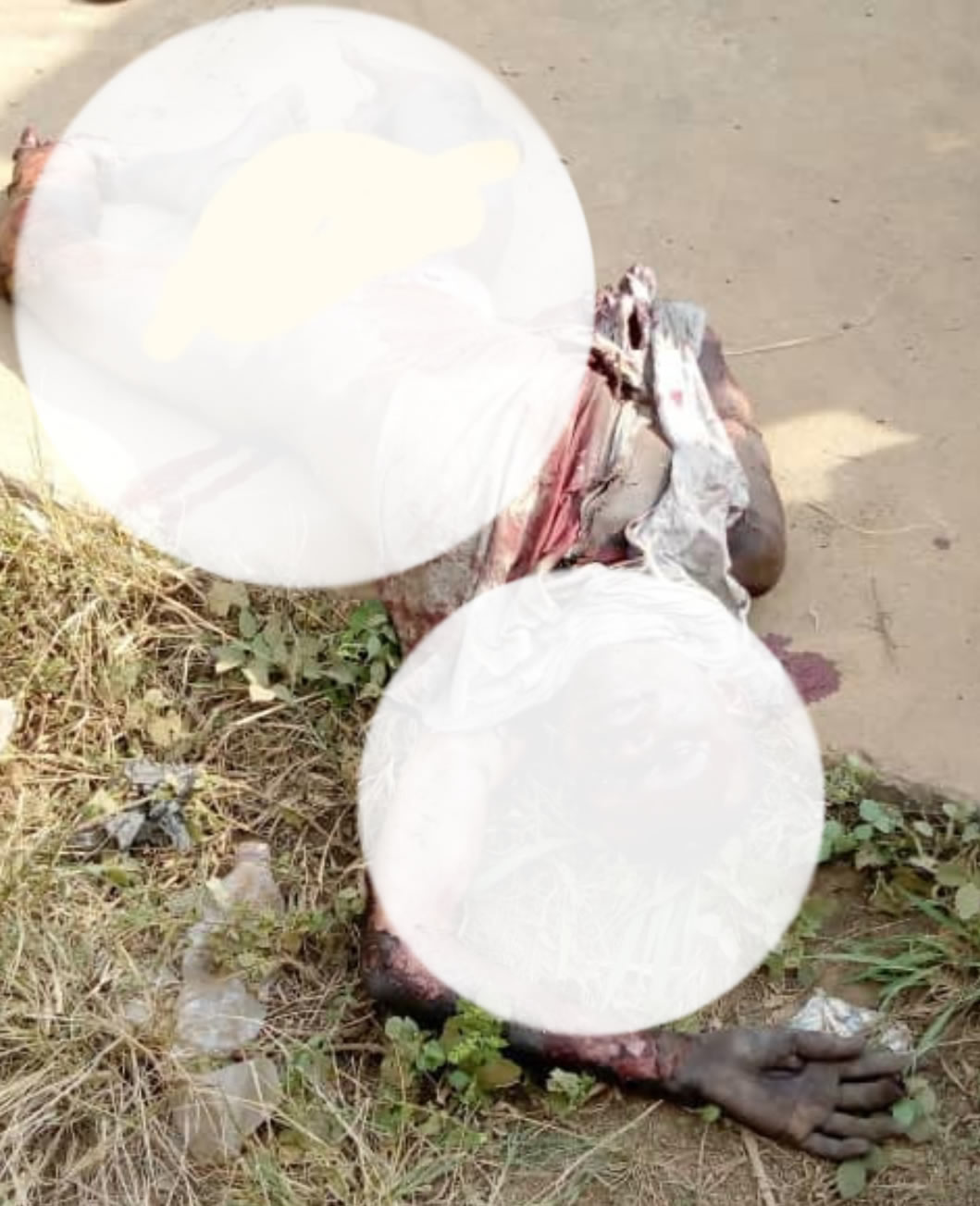