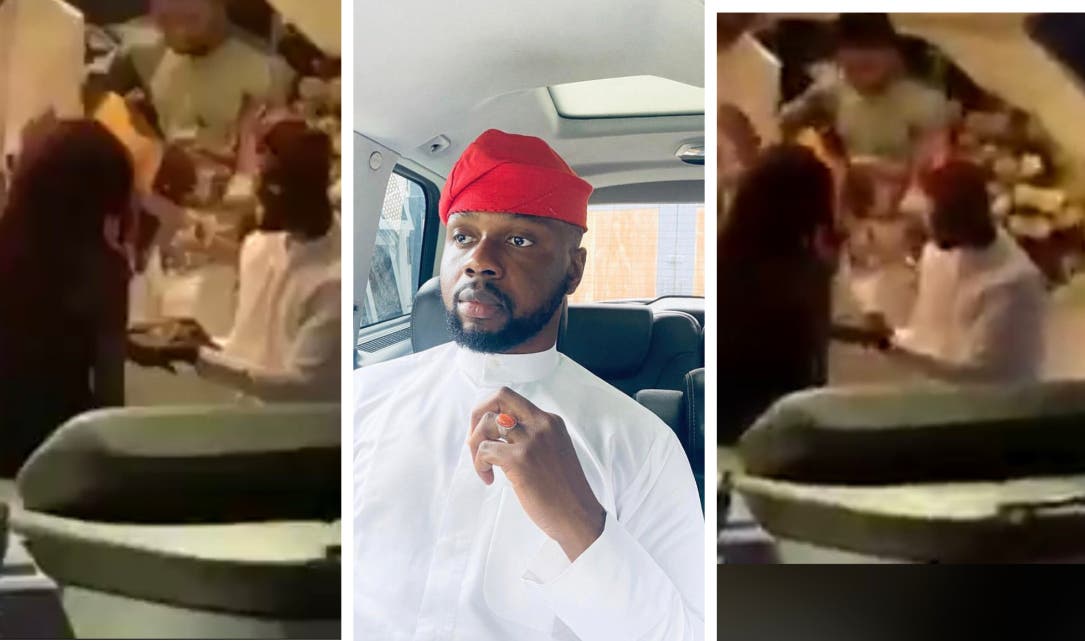 Media personality and Chief Executive Officer of RED For Africa, Debola Williams, today popped the question to his bae, Kehinde.

The engagement ceremony took place Sunday, November 29 in a romantic and private location. Debola pooped the big question to his girlfriend while cruising on a boat around Lagos.

In the video released online, the newest couple are seen on a yacht with their friends, while Debola knelt down to poop the question as friends cheered. 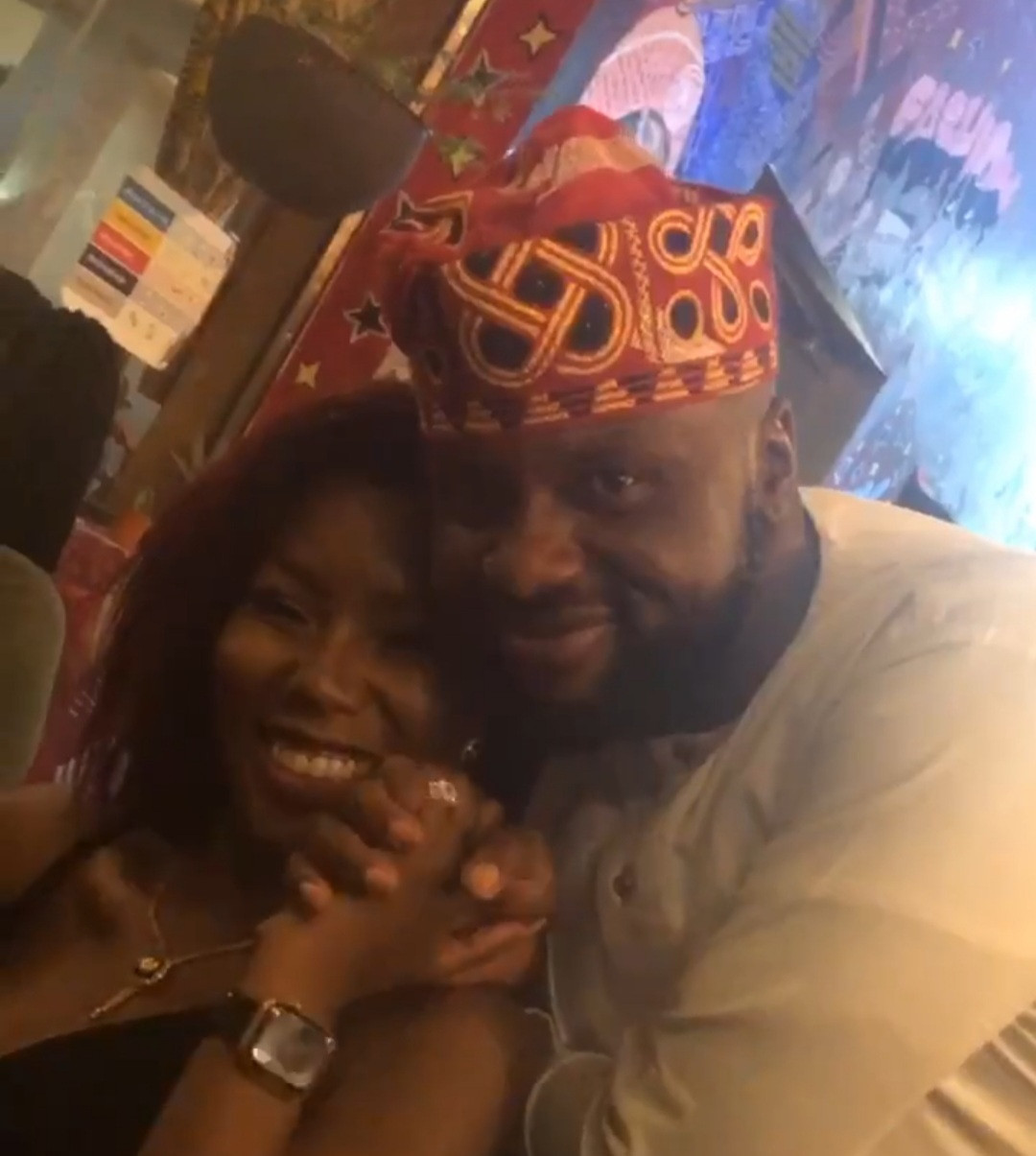 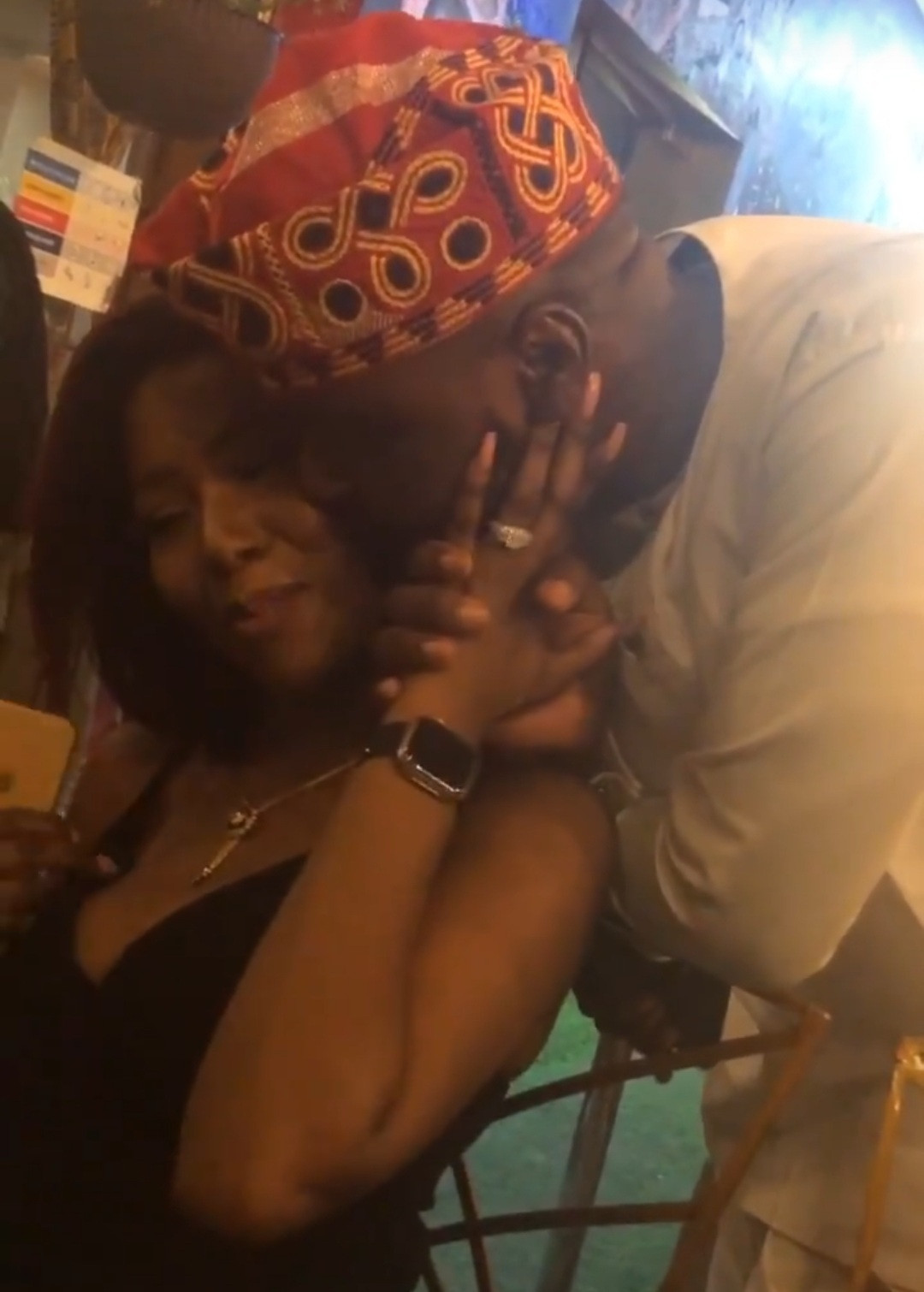 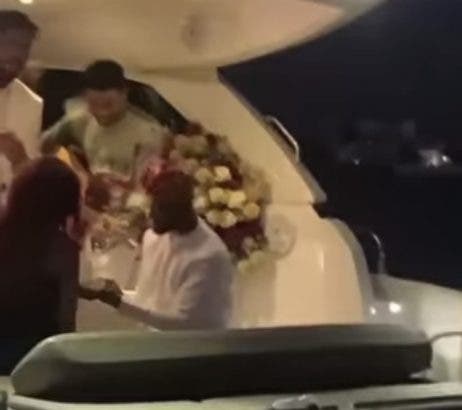 In other gist, media personality, Toke Makinwa on Sunday took to social media to celebrate her chef of 5 years identified as Edward who just finished building his house in Cotonou, his country home.