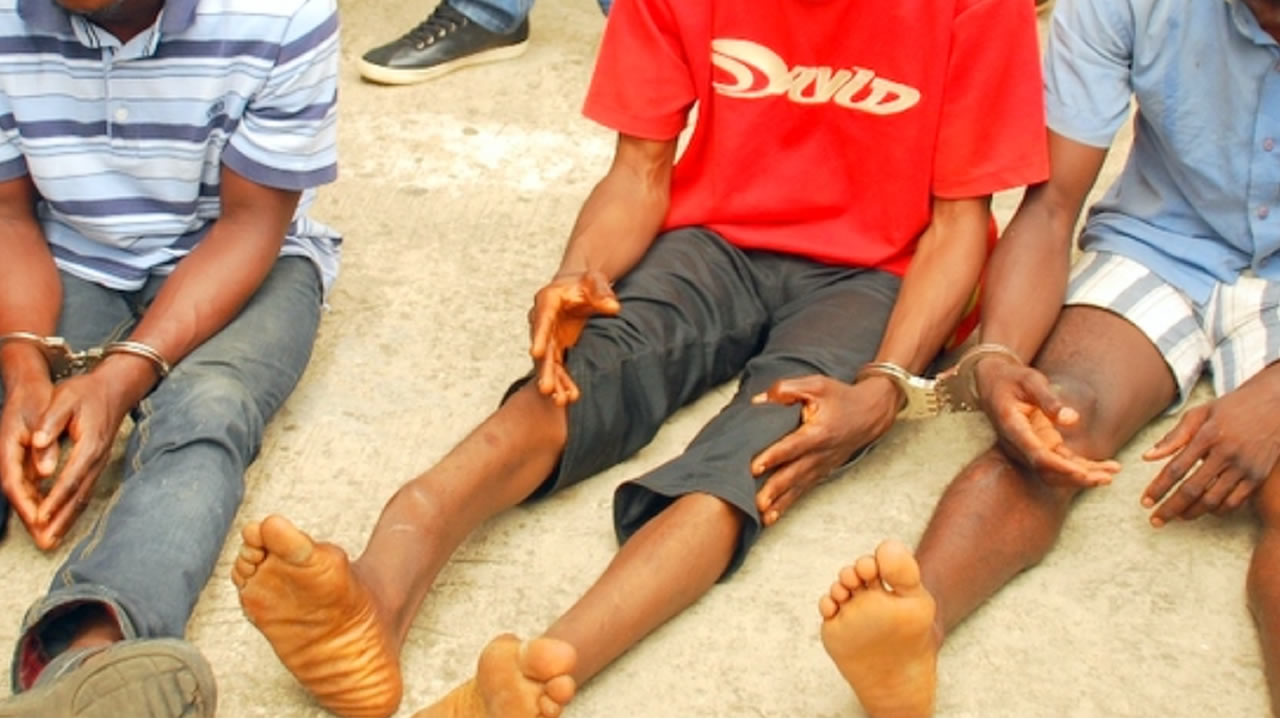 Lagos court has sentenced three persons who kidnapped three Reverend Sisters at Onipetesi area along the Ore-Lagos highway to death by hanging.

WITHIN NIGERIA learnt that the three convicts reportedly collected a ransom of N1m for the released of their victims.

It was also learnt that seven persons including a couple were initially arraigned for the kidnapping of the Reverend Sisters.

An eight count charge of conspiracy, kidnapping, armed robbery, aiding and abetting kidnapping and accessory after the fact were preferred against them.

The accused persons were said to have kidnapped and held their victims’ hostage for 11 days in the bush until the ransom was paid.

A DSS official who testified during trial, Johnson Siunu said the kidnappers were tracked and arrested through the phone number they used to negotiate and monitor the delivery of ransom payment.

However, Saheed died in prison while Abimbola Akinbehinje, wife of Reuben, who was charged of being an accessory after the fact was fined N50, 000.

Justice Ademola Adegoroye in his judgement said the prosecution could not produce any evidence against Seun and Lateef Fayemi and therefore discharged them.

Justice Adegoroye found Reuben, Uche and Seun guilty of all the charges and sentenced them to death by hanging.

The judge said the prosecution proved the case of conspiracy, armed robbery and kidnapping against the three convicts and sentenced them accordingly.