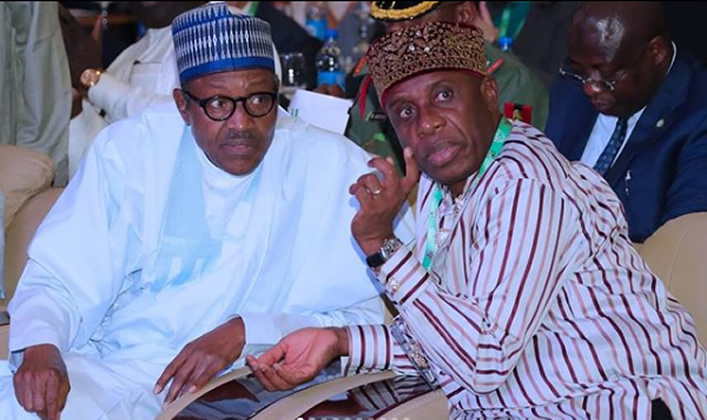 Rotimi Amaechi, Minister of transportation, has backed Minister of Works and Housing, Babatunde Fashola’s comment of zoning being respected by the All Progressives Congress (APC).

Appearing on a Channels Television programme, Amaechi was asked if the All Progressives Congress (APC) will consider giving the south-east a chance for the presidency in 2023.

Responding to this, Amaechi who stated that zoning should be respected in 2023 however added that it is “a bit too early” to have such conversations.

“It is a difficult question for me to respond to. I just believe that the zoning which was done in the north and south should be respected, just like Fashola said.

“The best conversation to have now is how to deliver on the railway, maritime as it pertains to the responsibility assigned to me by the president.

“Why not allow me to complete the responsibility that has been given to me by the president which is being the minister of transportation.”