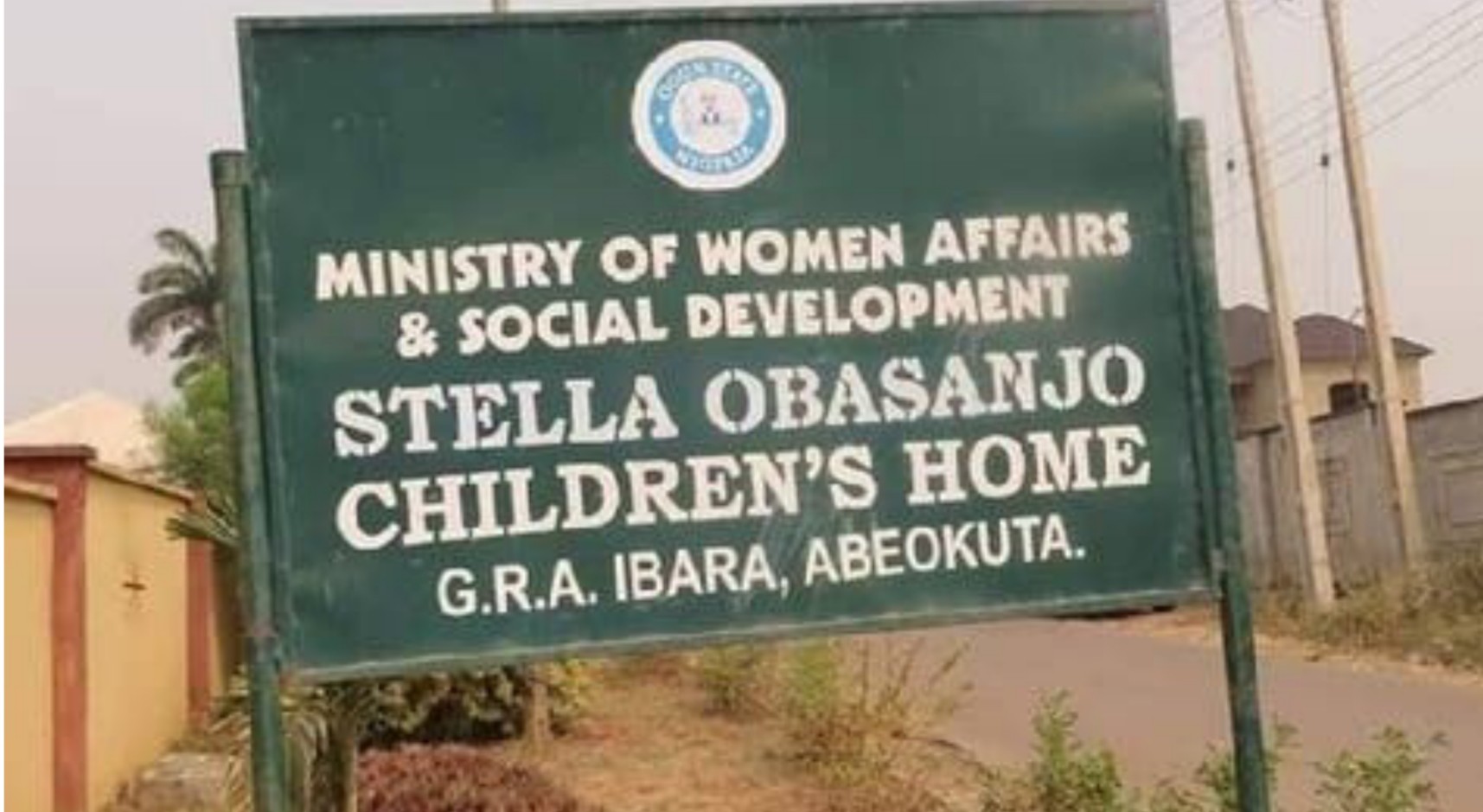 This was disclosed in a statement made available to newsmen, on Monday, that the children were discovered missing on Thursday night, by the authorities in charge of the home.

The state government expressed shocked about how the children escaped from the home, submitting that the children were strictly monitored and have no free access to go out of the premises.

It said that the government had taken steps to bring the missing children back to the home, adding that the incident had been reported to the Police.

Speaking on the matter, the state Commissioner for Information, Alhaji Abdulwaheed Odusile, explained that the state government is on top of the situation as the department in charge of the Home has reported the matter to the police.

The government has also sent signals to all required quarters in order to establish the truth behind the saga.

The commissioner emphasised that the government of Prince Dapo Abiodun will not in any way condone any injustice, especially when it concerns the welfare of children in Ogun State.

Odusile said: “We are very much in touch with all the agencies of the government concerned. We are conducting our own investigations to establish the facts. We want the public to rest assured that we shall leave no stone unturned to unravel the truth.

“The authorities concerned were duly notified and the police were informed. We did not just report the case to the police, we went a step further to issue queries to everyone on duty that night. If need be, we will set up a panel to further look into the matter, but we want the police to continue their investigation before we take any further step.

“Ogun State is a no-go-area for criminal-minded individuals. If it is established that some of our staff were involved in any shady deal, they would be promptly brought to book. We live in a society where we allow the law to take its course,” he said.