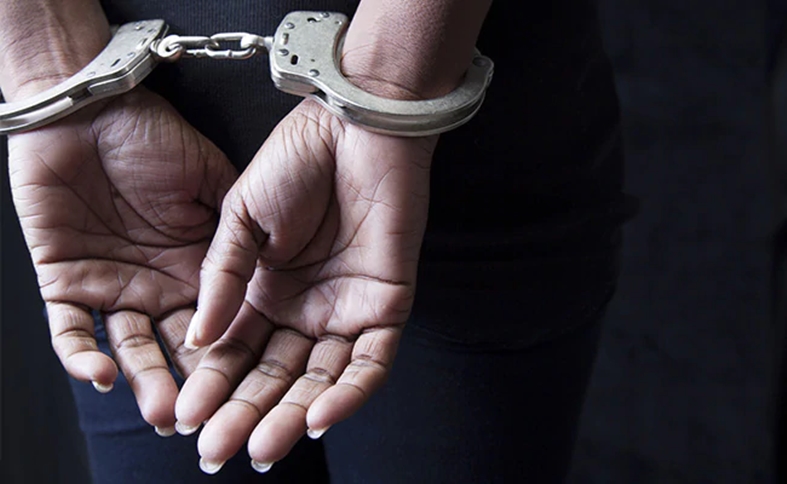 For reportedly locking her son inside their apartment for 28 years and leaving him undernourished, a mother in Sweden has been arrested, police and media reports said Tuesday. 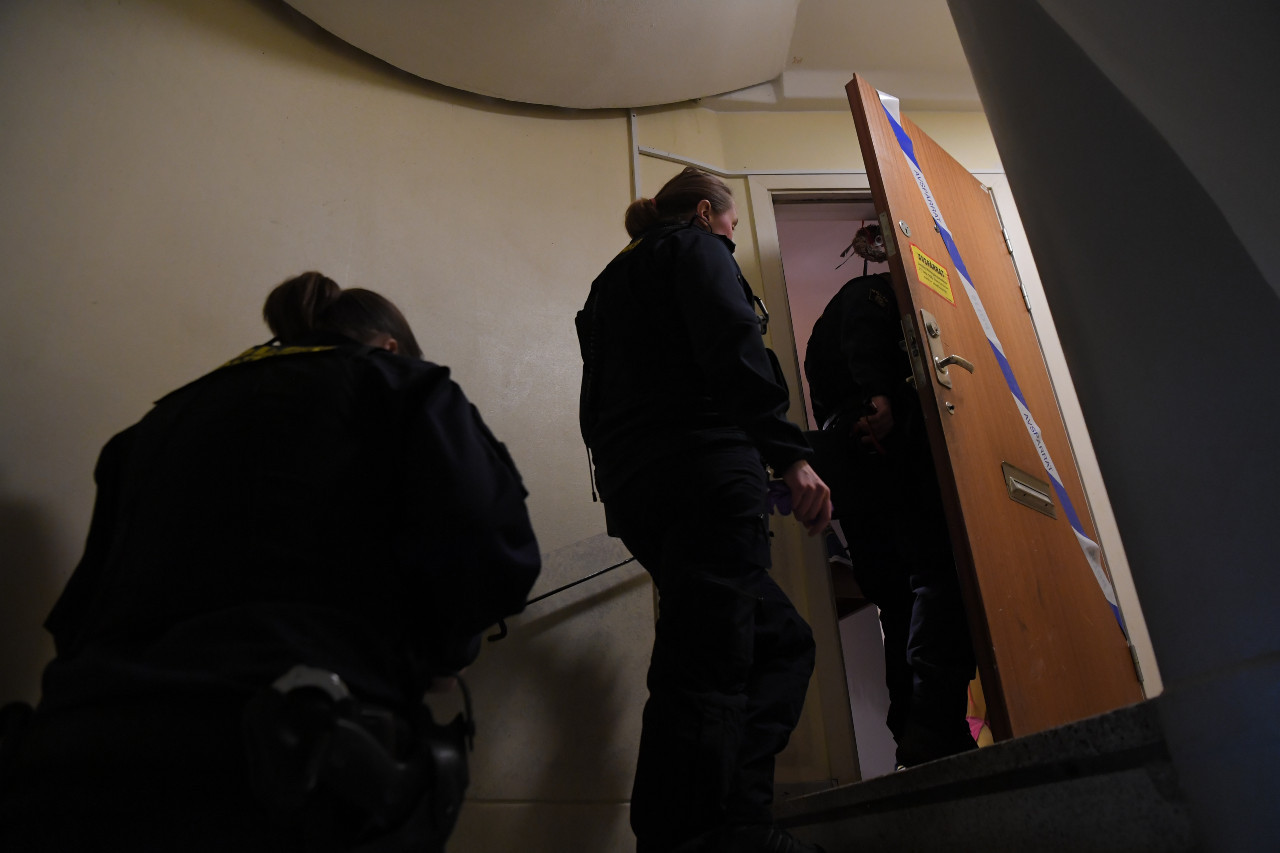 He said the man had been “locked up for a very long time” in the apartment in the southern Stockholm suburb of Haninge, but would not comment on reports in dailies Expressen and Aftonbladet that he had been held for 28 years.

The reports said the mother had pulled her son out of school when he was 12 and kept him locked inside the apartment since then.

An unnamed relative found the now 41-year-old man on Sunday after the mother, in her 70s, had been taken to hospital, Expressen reported.

The man had infected sores on his legs, could barely walk, had almost no teeth, and limited speech ability, the reports said.

Osterling would not comment on those details, saying only: “The man is in hospital. His injuries are not life-threatening.”

The mother has denied the crimes, the Swedish Prosecution Authority said.

Doctors at the hospital had alerted police to the case.

The unidentified relative who found the man said the apartment looked like it had not been cleaned in years.

“There was urine, dirt, and dust. It smelled rotten,” she told Expressen, adding that she had to wade through piles of junk to get through the hallways.

“No one could have cleaned that home for many years.”

“I’m in shock, brokenhearted, but at the same time relieved. I’ve been waiting for this day for 20 years because I figured out that she was totally controlling his life, but I never imagined the extent of it,” she said.

“I’m just thankful that he got help and is going to survive.”