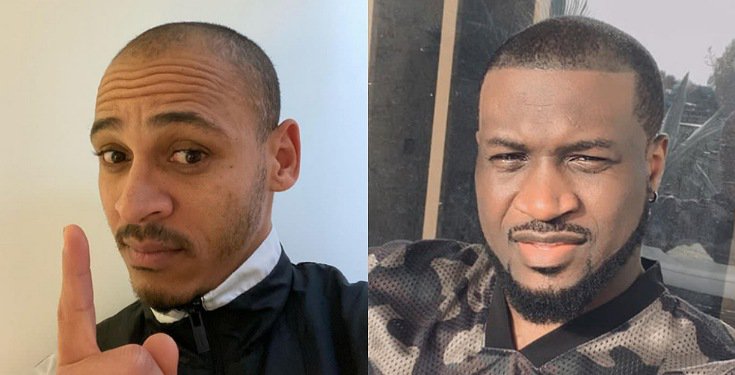 After the disagreement between Super Eagles ex player, Osaze Odemwingie and singer, Psquare, the former, has disclosed his reasons for calling the singer a fraudster.

Recall that Odemwingie took a screenshot of a video Peter posted to his Instagram account then posted it on his Stories with a caption, blasting Peter, and referring to his Lottery business as ”nonsense”. Read here.

In a new video, Osaze, said he intentionally called Peter out on social media because he was not pleased with how he was promoting and encouraging young people to gamble.

Osaze also mentioned that he will also pray for Peter just like he asked people to pray for him.

Watch his video below;