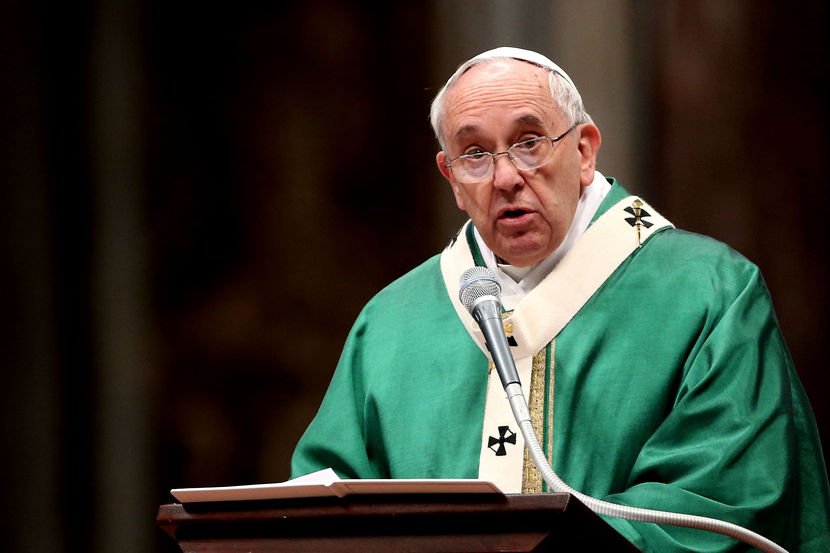 Pope Francis has reacted to the slaughtering of more than 40 farmers in Zabarmari area of Jere local government council of the state by Boko Haram insurgents.

In a video on Tuesday, Abubakar Shekau, leader of the Boko Haram sect, claimed his group was responsible for the killing and said at least, 78 farmers were killed in the incident.

He said the farmers were killed because they handed over a member of the sect to the Nigerian army.

Speaking on the incident during his virtual weekly general audience on Wednesday, the Pope commiserated with the families of the slain farmers and prayed that the “hearts of those who commit such horrors” will be converted.

“I want to assure my prayers for Nigeria, which unfortunately once again has been bloodied by a terroristic massacre,” the Pope said.

“May God welcome them into his peace and comfort their families, and may he convert the hearts of those who commit such horrors, which gravely offend His name.”

The United Nations had described the killings as the “most violent attack” targeted at civilians in 2020.