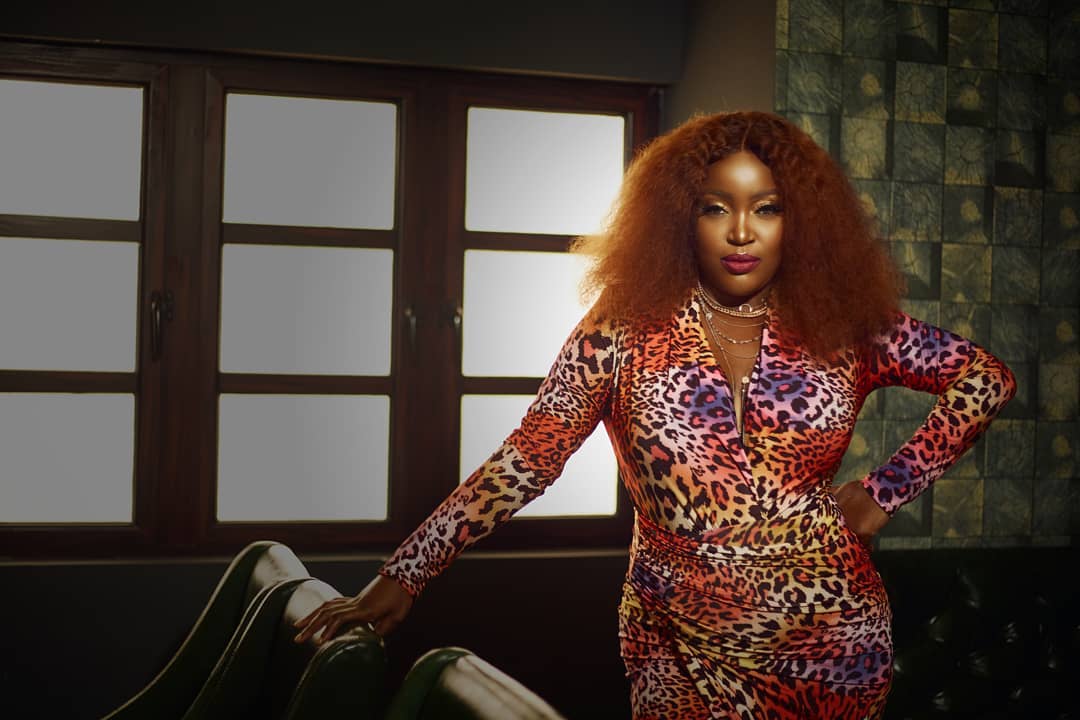 Nigerian rapper, Kelechi Ohia popularly known as Kel took to Twitter to recount the experience that made her give up on men especially ‘Nigerian men’.

The music star shared her hilarious experience with a man who made up imaginary scenarios simply to explain who his wife was to him.

Kel said no Nigerian man can shock her again after her last experience with a married Nigerian man who went to great lengths to conceal his marital status.

“The time I knew no Nigerian man could shock me again was after I dated a dude with an imaginary dead twin brother in an imaginary accident which caused his knee problems (another side story), just to explain the existence of a female presence in his life, which was his own wife.”

“This is a rude shock. You died in my hands”- Chico…