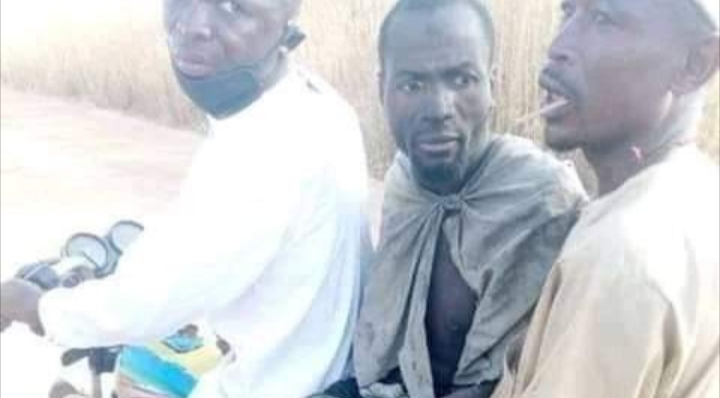 Three Zamfara traders have been killed and nine others released by bandits after the sum of N6m and three band new motorbikes were paid as ransom.

Recall that the 13 traders who are natives of Dansadau community were kidnapped three weeks ago while travelling in an 18-seater bus at Mashayar Zaki along Gusau-Dansadau road, 82 km north of Gusau, the state capital.

WITHIN NIGERIA learnt that the kidnappers contacted families of the victims four days later and demanded the sum of N80 million ransom for their release.

Speaking on the development, Alhaji Yau Dansadau, a brother of one of the traders said they managed to beat down the ransom to N10 million after painstaking negotiations.

“About N10 million was found on the traders and was carted away by the abductors. After N5 million was delivered to them, they released 2 of the kidnapped victims with a promise to release the rest the following day.  The freed victims can’t walk following severe injuries they sustained on their legs after they were chained for many days, he narrated.

“They carried the victims on motorbikes and brought them to Hannu Tara area just 2km north of the very spot they kidnapped them. The victims are now responding to treatment at a medical facility. One of the kidnapped victims called Ali Laudi told us that three of them couldn’t survive as they died in kidnappers’ custody,” he added.

Bello Dansadau, one of the victims told newsmen that they were blindfolded and chained for all the days they spent in the kidnappers’ den and could not walk because of the severe injuries on their legs.

“We really saw hell; it was a terrible moment for us. Even when we are going to ease ourselves, we would be asked to go blindfolded. I will not wish this condition even for my enemy,” Bello said.

Photos are graphical and viewer’s discretion is strictly advised: